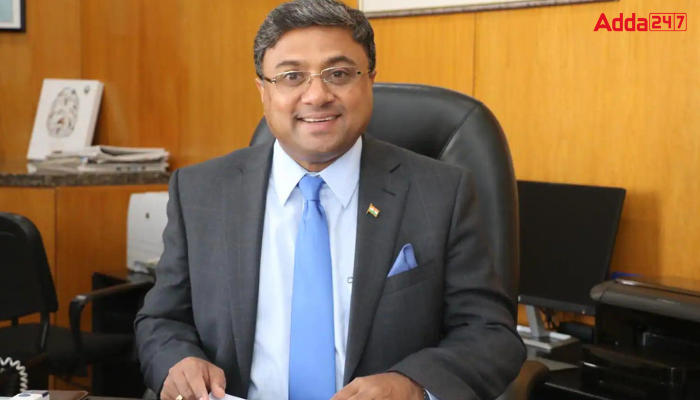 He was born in Pala, Kerala, and was a gold medalist graduate of St. Thomas College, Palai. He holds a Master’s degree in Arts in Political Science. He also holds a diploma degree from the American University in Cairo in Arabic.