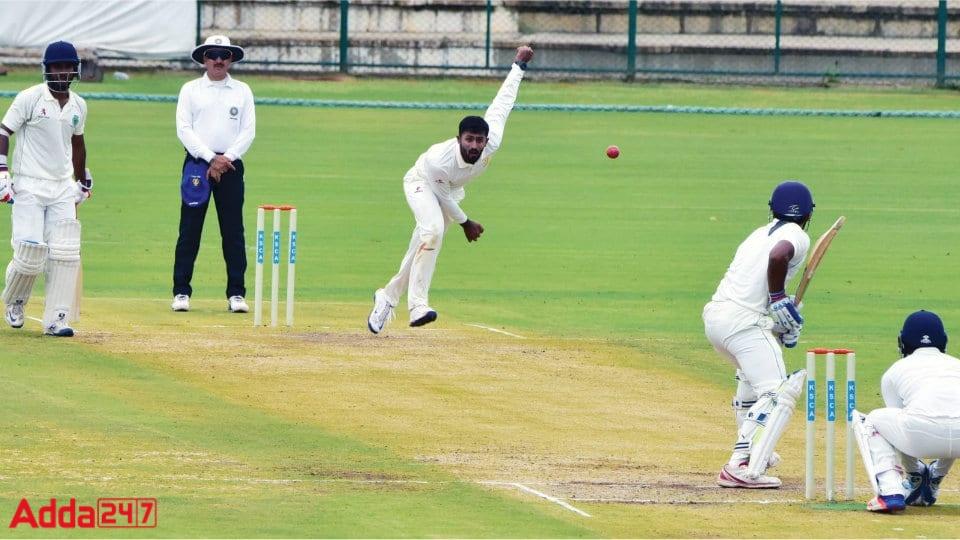 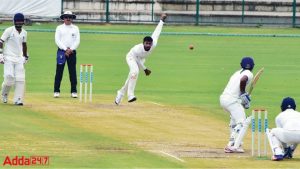 Sikkim will host three Ranji trophy matches for the first time in December. The state will welcome three northeast teams: Mizoram, Manipur and Arunachal Pradesh, at the Mining Cricket Ground near Rangpo. The BCCI’s decision to allow Sikkim to host three of its Ranji matches at home will act as a game-changer in cricket’s promotion in Sikkim. Along with Ranji Trophy matches, Sikkim will also play two Cooch Behar Trophy matches, and three Col CK Nayudu Trophy matches at Mining.

Sikkim and eight new states made its way into Ranji Trophy and other premier domestic cricket tournaments in 2018. However, due to the lack of a cricket ground, Sikkim had been playing at neutral venues. The development of the Mining ground into a venue worthy of hosting standard cricket tournaments had kindled SCA’s hopes of holding Ranji matches. But then Covid-19 struck, and the BCCI decided to hold matches in select venues to ensure a bio-secure environment when domestic cricket returned the following year.