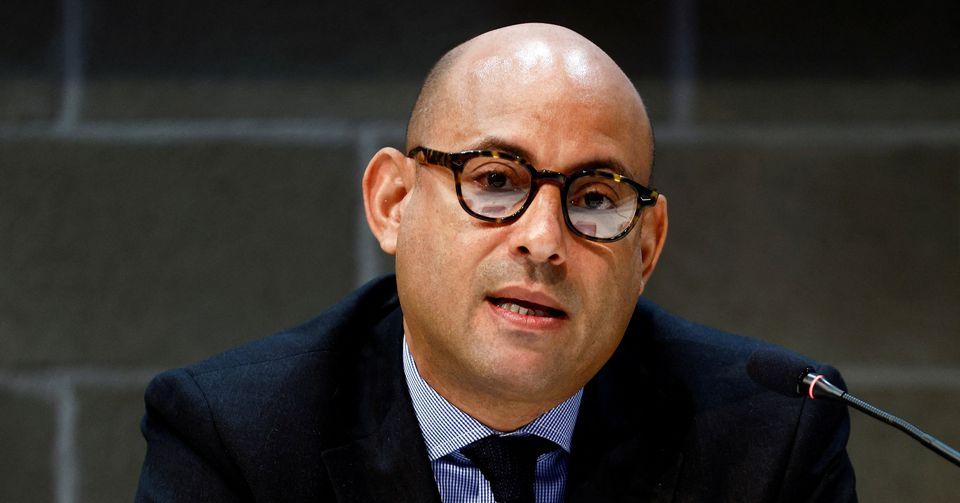 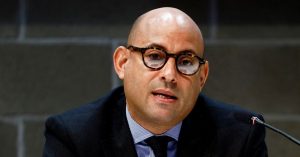 UN Secretary-General António Guterres has appointed Simon Stiell as the new Executive Secretary of the United Nations Climate Change Secretariat based in Bonn, Germany. The appointment has been endorsed by the Bureau of the UN Framework Convention on Climate Change (UNFCCC).

The career of Simon Stiell:

The United Nations Framework Convention on Climate Change (UNFCCC) has near universal membership and is the parent treaty of the 2015 Paris Climate Change Agreement. The main aim of the Paris Agreement is to keep a global average temperature rise this century well below 2 degrees Celsius and to drive efforts to limit the temperature increase even further to 1.5 degrees Celsius above pre-industrial levels.