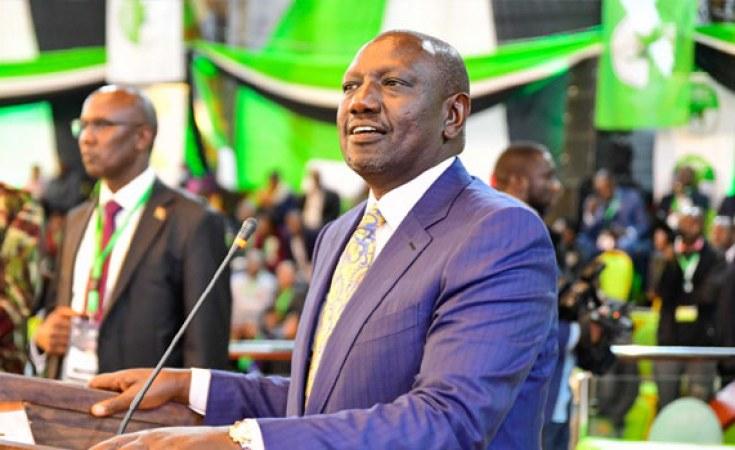 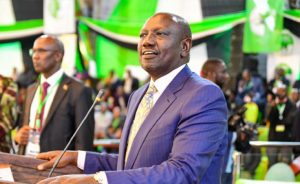 Kenyan Deputy President, William Ruto is now the country’s president-elect after he was declared the winner of the last presidential election over five-time contender Raila Odinga. Before Wafula Chebukati, the chair of Kenya’s electoral commission could announce Ruto’s victory. Ruto received 50.49% of the vote, the chairman said, while Odinga received 48.85%.

Ruto, who has promised a break from the “dynasties” that have dominated Kenyan politics since independence, projected a conciliatory tone in his acceptance speech, urging unity. Kenya is a model of democracy in East Africa, a region where authoritarianism has been ascendant. These elections had been hailed as a step forward for Kenyan democracy because the campaign was marked by political maturity. Politicians focused on economic issues, instead of the tribal mobilization that has been a feature of every Kenyan election since independence.