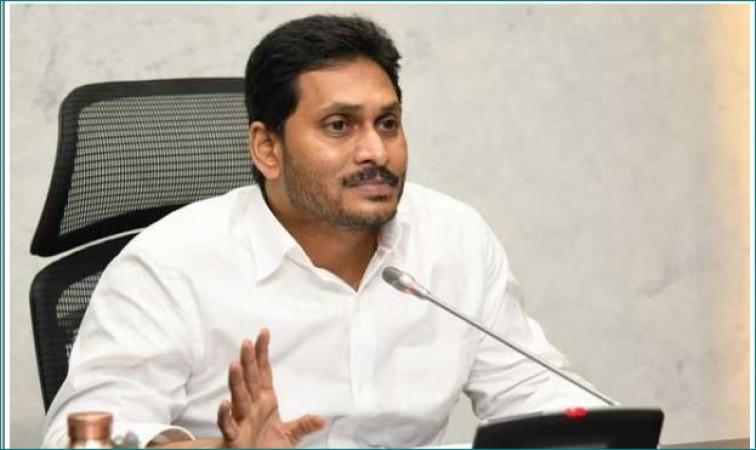 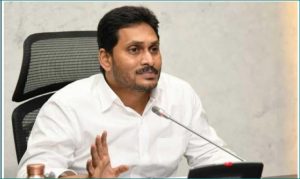 The SKOCH Group has released the SKOCH Governance Report Card for 2021 in New Delhi, ranking the states according to their performance in various projects at state, district, and Email Article Print Article municipal levels.