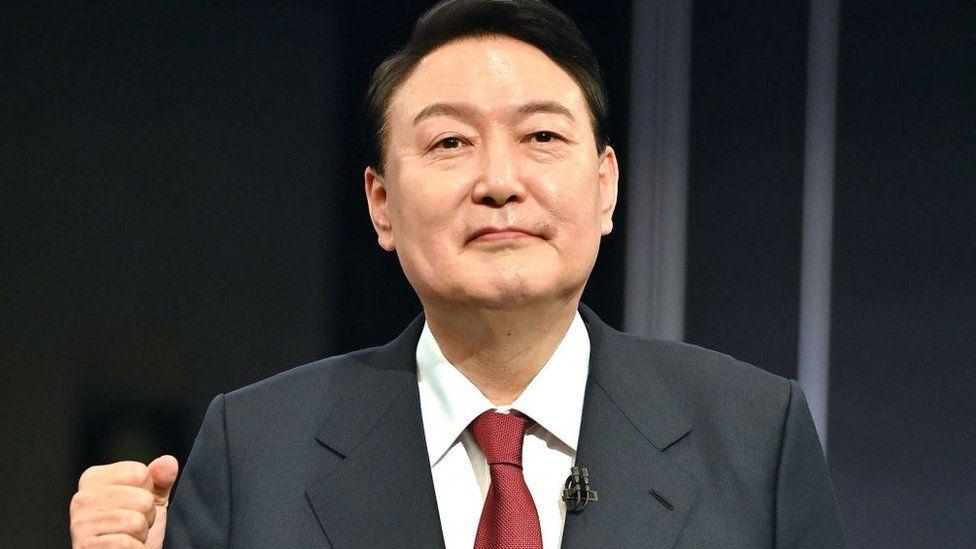 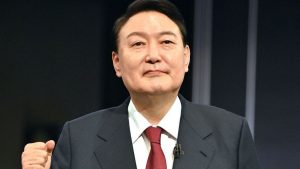 Yoon Suk-yeol has been declared as the winner of the 2022 South Korean presidential election to be elected as the new President of the country. He is scheduled to assume office as president on May 10, 2022, for a fixed term of five years. Yoon Suk-yeol will succeed incumbent President Moon Jae-in.

With more than 98 per cent of the ballots counted, Yoon had 48.6 per cent of the votes against his rival Lee Jae-Myung’s 47.8 per cent. Yoon is to take office in May and serve a single five-year term as leader of the world’s 10th-largest economy.