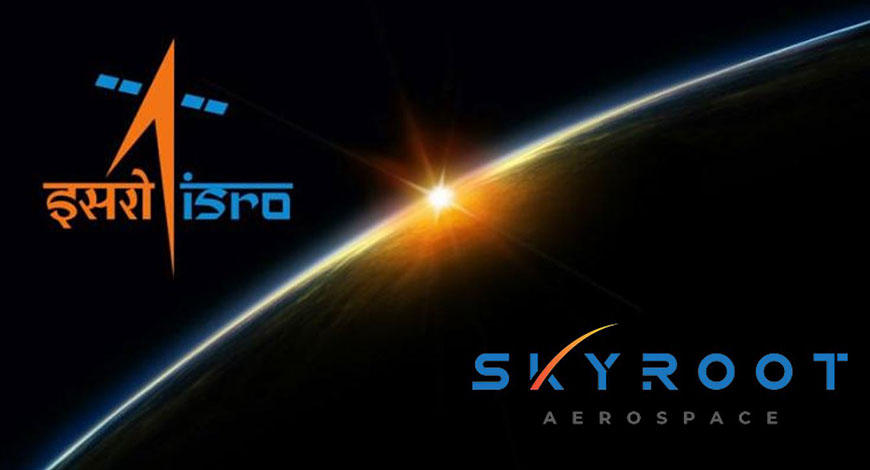 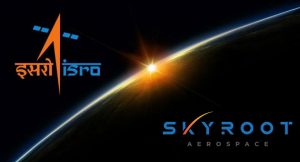 A Hyderabad-based Space technology startup, Skyroot Aerospace has become the first private company to formally enter into an agreement with the Indian Space Research Organisation (ISRO). The Framework MoU will allow the company to undertake multiple tests and access facilities at various ISRO centres and avail the technical expertise of ISRO for testing and qualifying their space launch vehicle systems and subsystems.

The agreement was signed by R Umamaheswaran, scientific secretary at ISRO and chairman at Interim IN-SPACe Committee, and Pawan Chandana, who is the CEO of Skyroot Aerospace.

About the Skyroot Aerospace: