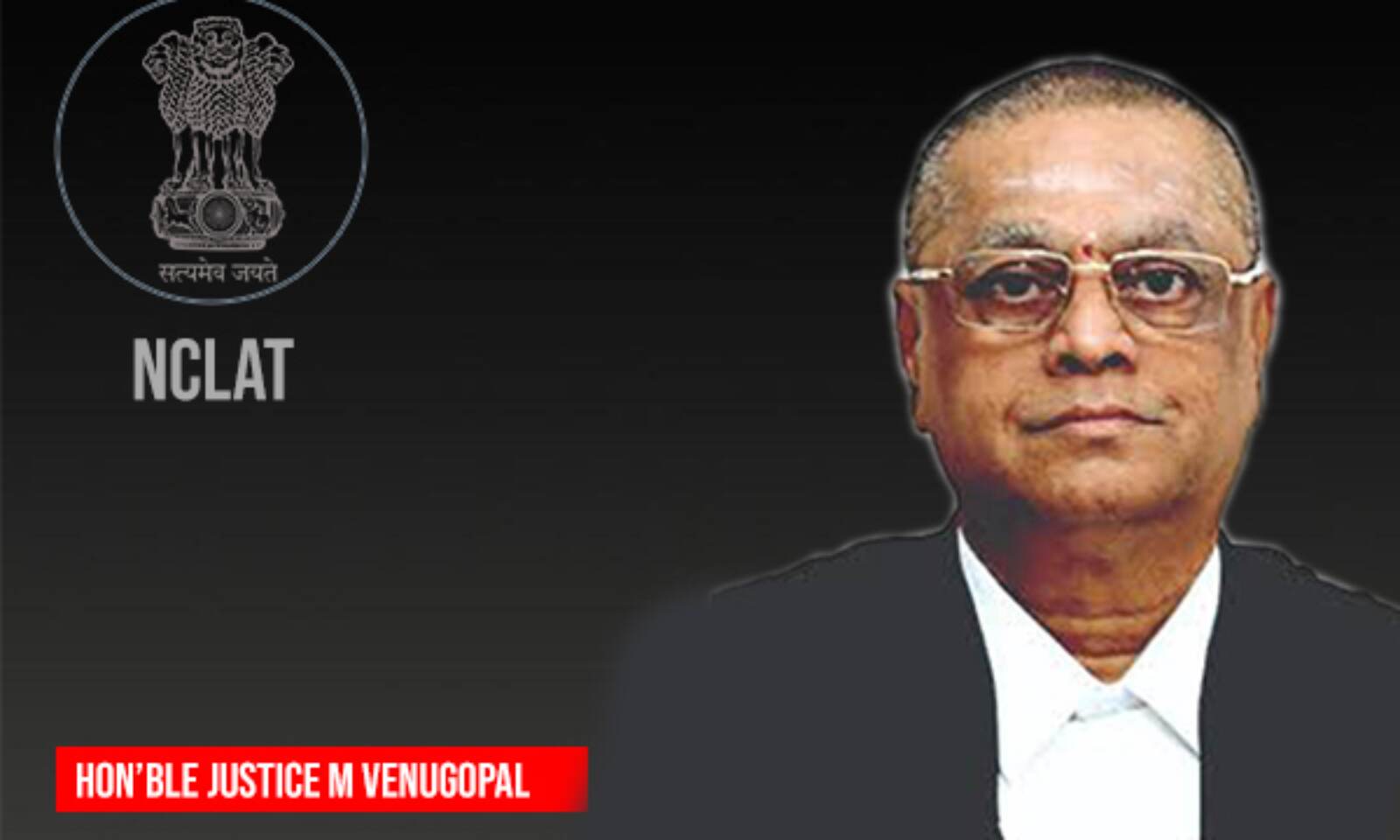 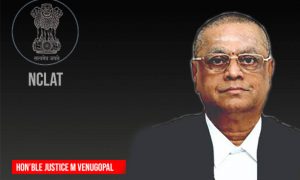 Justice M. Venugopal has been named as the new Acting Chairperson of the appellate tribunal, National Company Law Appellate Tribunal (NCLAT). This is the third time in a row that an Acting Chairperson is at the helm of the NCLAT, after the retirement of permanent Chairperson Justice S J . Mukhopadhaya on March 14, 2020.

Justice Bansi Lal Bhat was the first Acting Chairperson from March 15, 2020, followed by Justice A I S Cheema from April 19, 2021, and subsequently Justice M. Venugopal from September 11, 2021.

Who is Justice M. Venugopal?

He is a former judge of the High Court of Madras. He had joined as a Sub-Judge in Tamil Nadu State Judicial Service on June 5, 1997, and later was elevated to Madras High Court in November 2007, where he had served for eleven-and-a-half years.