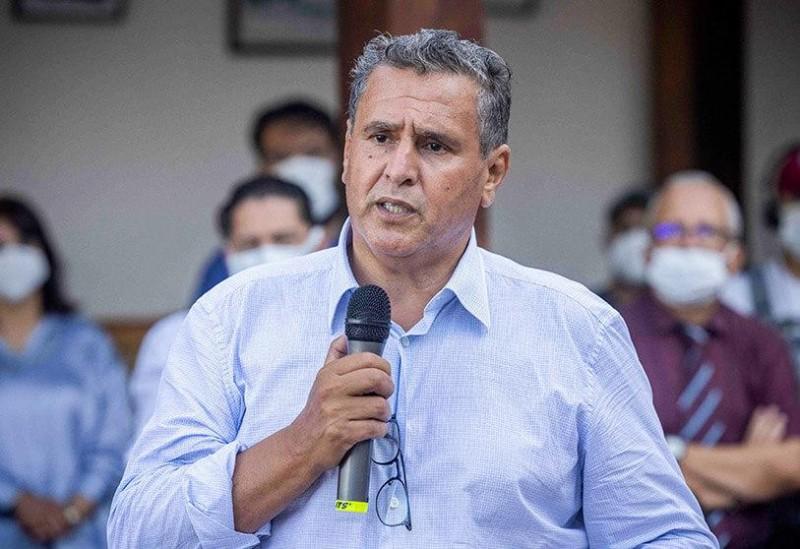 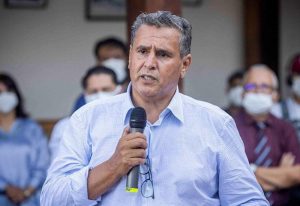 Aziz Akhannouch has been appointed as the new Prime Minister of Morocco by the country’s King Mohammed VI. Akhannouch’s National Rally of Independents (RNI) party secured 102 out of the 395 seats in the parliament election, held on September 10, 2021. Prior to this appointment, the 60-year-old was the Minister of Agriculture from 2007 to 2021.

The announcement came after Akhannouch’s National Rally of Independents (RNI) party triumphed in Wednesday’s parliamentary polls. The pro-business RNI managed to secure 102 out of the 395 seats in parliament, toppling the moderate Islamist Justice and Development Party (PJD), which won a paltry 13 seats.