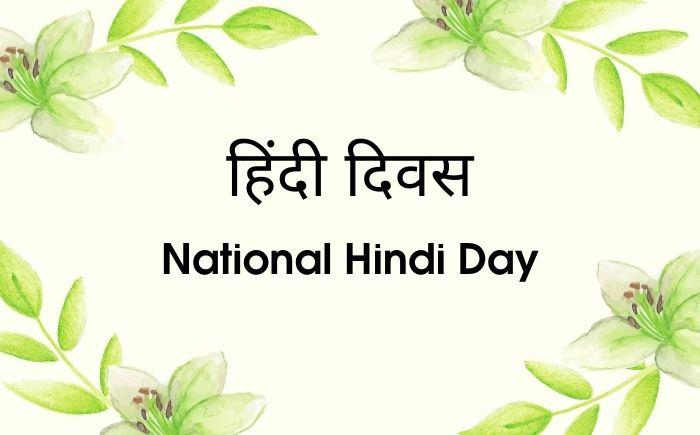 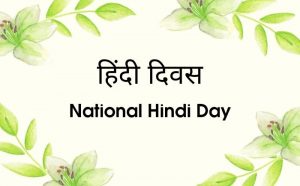 Hindi Diwas or Hindi Day is observed every year on 14 September to mark the popularity of Hindi as an official language of India. The language was adopted under Article 343 of the Indian Constitution. The first Hindi day was celebrated on 14th September 1953.