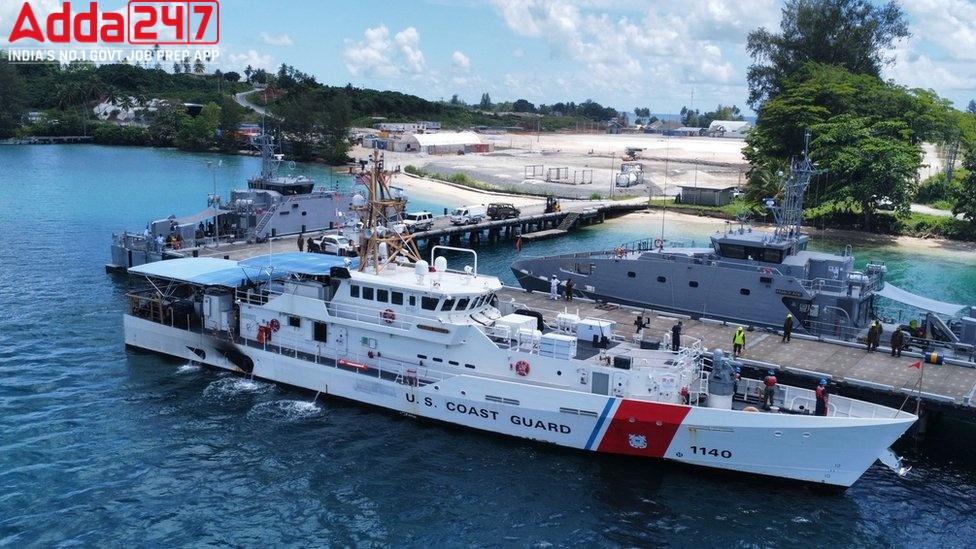 After refusing access to US and UK ships to its ports earlier this month, the Solomon Islands has now temporarily halted all naval visits. The Pacific Island country’s Prime Minister Manasseh Sogavare made the announcement hours after the US embassy in Canberra, Australia said it had been informed that US Navy ships would be barred from docking in the country’s ports. Observers believe that the country’s move is a departure from the norm and raises concerns about China’s growing influence in the country and the region at large.

Prime Minister Sogavare dismissed suggestions that the blocking of access to the country’s ports was linked to China. He issued a statement saying there was “misinformation” in media reports on the blocking of US and UK boats. Sogavare said both ships, the US Coast Guard Cutter (USGC) Oliver Henry and the HMS Spey, had failed to be granted approvals in time because of a delay in paperwork, according to a BBC report. “The delay in these approvals demonstrate the need for the government to review and refine its approval requirements and procedures for visiting military vessels to Solomon Island,” the BBC report quoted Sogavare saying. “The government has asked all partner countries with plans to conduct naval visits or patrols to put them on hold until a revised national mechanism is in place,” the leader had added. The “revised national mechanism” Sogavare said, applied to all foriegn vessels seeking access to the country’s ports.

China’s growing influence in the region:

There is no dispute that China has been rapidly increasing its presence and influence in the region for over three decades, particularly in the South Pacific. According to a report by the Council on Foreign Relations (CFR), Beijing “views the Pacific Island region as an important component of its Belt and Road Initiative (BRI). Specifically, it sees the region as a critical air freight hub in its so-called Air Silk Road, which connects Asia with Central and South America.”  According to the CFR report, the Solomon Islands’ strategic location in the Pacific would be advantageous for China from a military perspective. The report said “the United States and its regional allies, such as Australia and New Zealand, are concerned that the China-Solomon Islands security pact allows Chinese naval vessels to replenish there. That could open the door to a Chinese naval base, which would significantly extend China’s military reach in the South Pacific.”