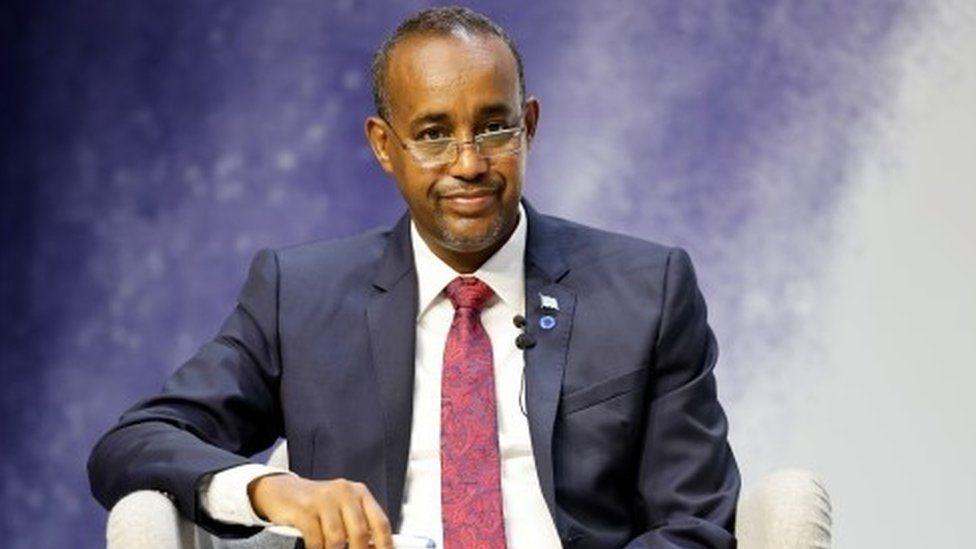 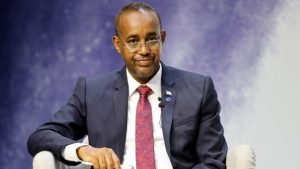 Somalian Prime Minister Mohamed Hussein Roble has been suspended. President Mohamed Abdullahi Farmajo has suspended the Prime Minister, who is facing allegations of involvement in the theft of land. Mohamed Roble accused the President of trying to stage a coup and said, he would continue in office. He urged the security forces to take orders from him rather than Mr Farmajo. The term of Farmajo officially ended in February but was extended because of disagreements over how to choose a new incumbent.

Somalia has not had an effective central government since the overthrow of long-serving ruler Siad Barre in 1991. The country is marred by disputes between rival politicians and clans. It is also battling an insurgency by al-Shabab, an al-Qaeda affiliate.