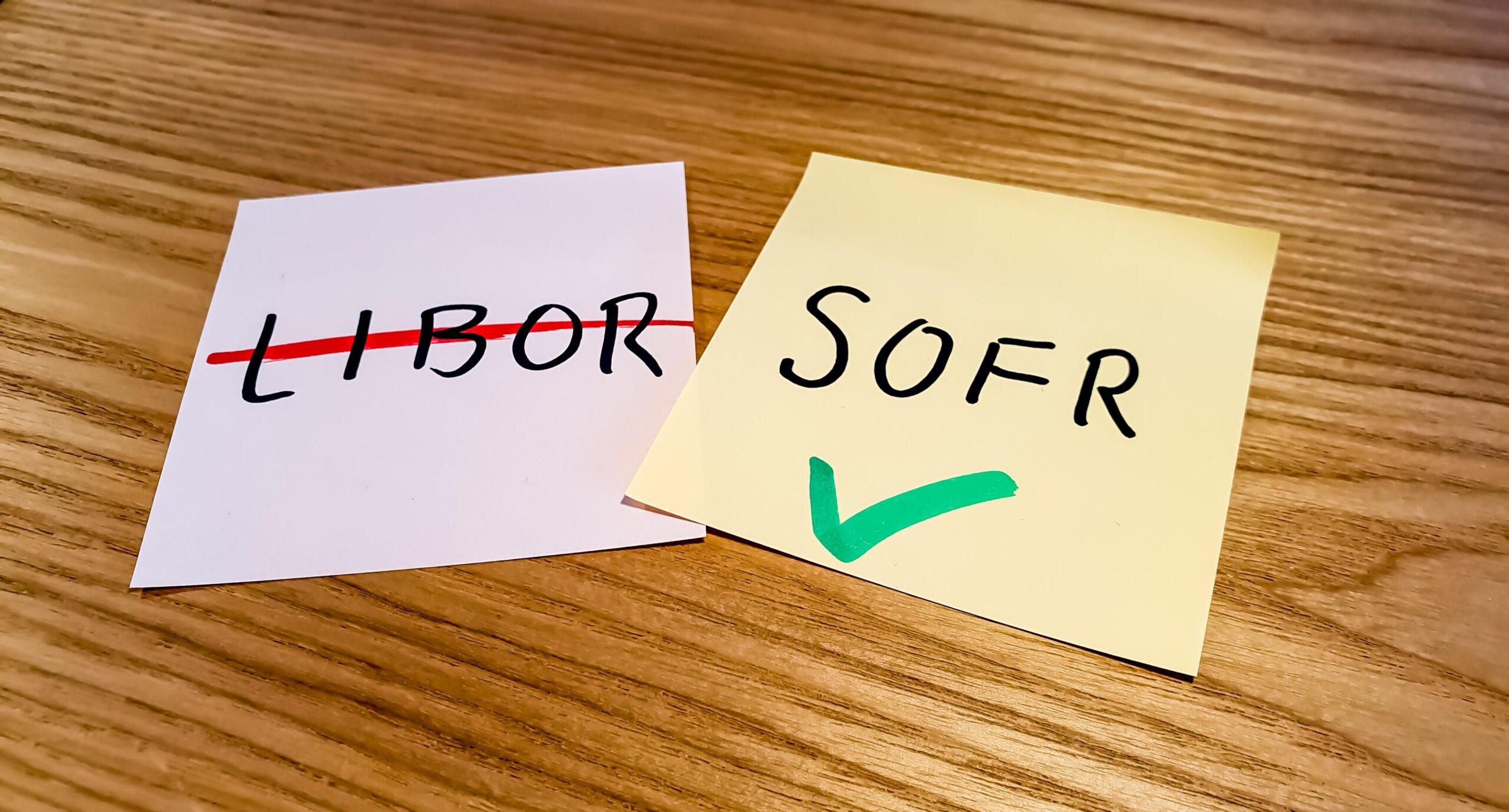 With the end near for the London Interbank Offered Rate (Libor), the Reserve Bank of India (RBI) told banks and other financial institutions to stop using the benchmark as soon as possible and mandatorily by December 31 and move to any Alternative Reference Rates (ARR). Secured Overnight Financing Rate (SOFR) and Sterling Overnight Interbank Average Rate (SONIA) are the two popular alternatives, but are nowhere near as popular internationally as Libor, which is being phased out by this year’s end.

With the demise of Libor, the popular Indian benchmark Mumbai Interbank Forward Outright Rate (MIFOR), which uses Libor as a benchmark, has to be scrapped too.

Banks and financial institutions will have to undertake a comprehensive review of all direct and indirect Libor exposures and put in place a framework to mitigate risks arising from such exposures on account of transitional issues, including valuation and contractual clauses, the RBI said, adding the banks must also put in place the necessary infrastructure to be able to offer products referencing the ARR.

The London Interbank Offered Rate (LIBOR) is the benchmark interest rate at which large international banks lend to one another. The Intercontinental Exchange (ICE) administers LIBOR, which asks large worldwide banks how much they would charge other banks for short-term loans. The rate is computed utilising the Waterfall Methodology, a layered process that is standardised, transaction-based, and data-driven. On June 30, 2023, LIBOR will be replaced with the Secured Overnight Financing Rate (SOFR), with its use phased down after 2021.

What is London Interbank Offered Rate:

How does LIBOR work: