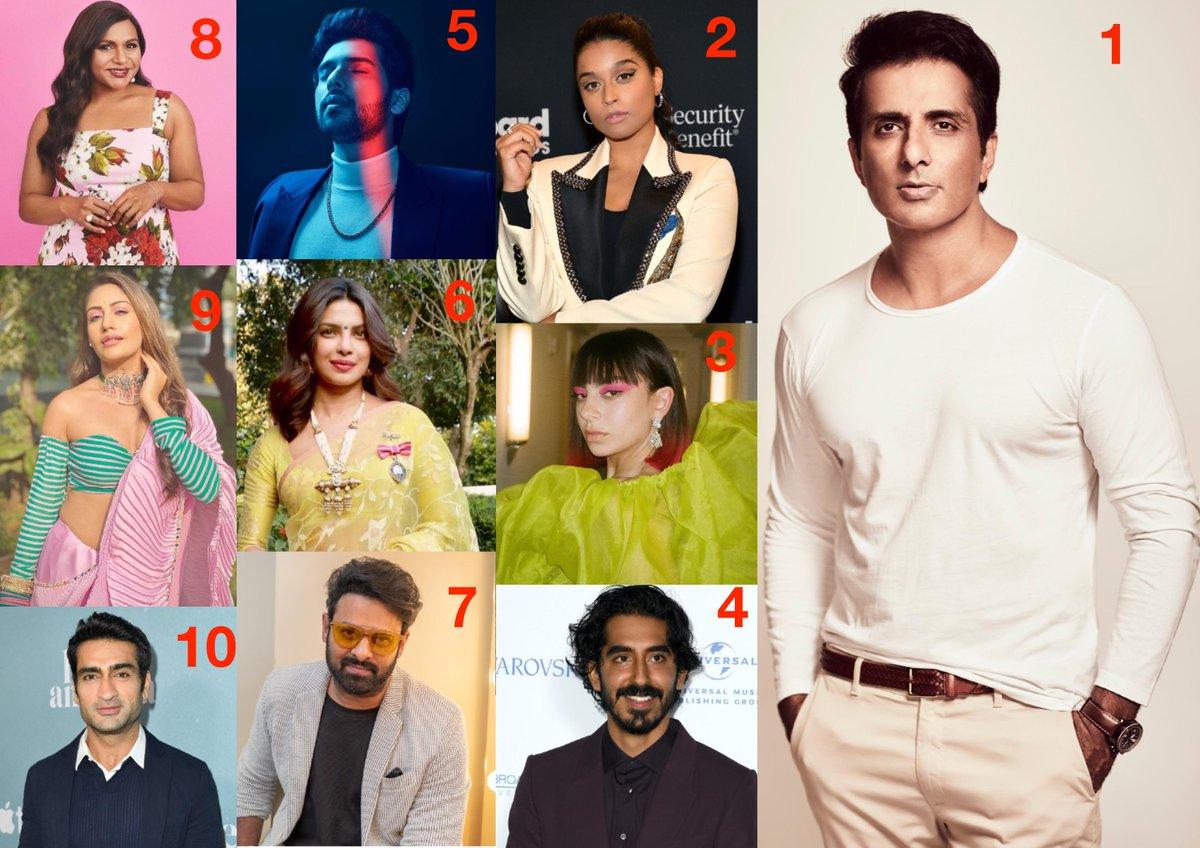 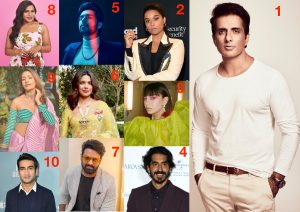 Indian actor, Sonu Sood has topped the first-of-its-kind ’50 Asian Celebrities In The World’ 2020 list, published by UK based Eastern Eye newspaper. The 47-year-old talented Bollywood star has been honoured for his inspiring philanthropic work throughout the Covid-19 pandemic, especially helping migrant workers reach their hometowns. Sonu Sood beat global stars, including from Hollywood, the music industry, television, literature and social media, to be named the number one Asian celebrity on the planet for 2020.

Canadian YouTuber, social media star, comedian and TV personality Lilly Singh came in second for her “pathbreaking journey, remarkable output and entertaining audiences most when they needed it”.

The top 50 list is based on those who did good work, made a positive impact, broke boundaries, shattered glass ceilings, gave hope, did philanthropic deeds or were just inspiring in their own unique way.