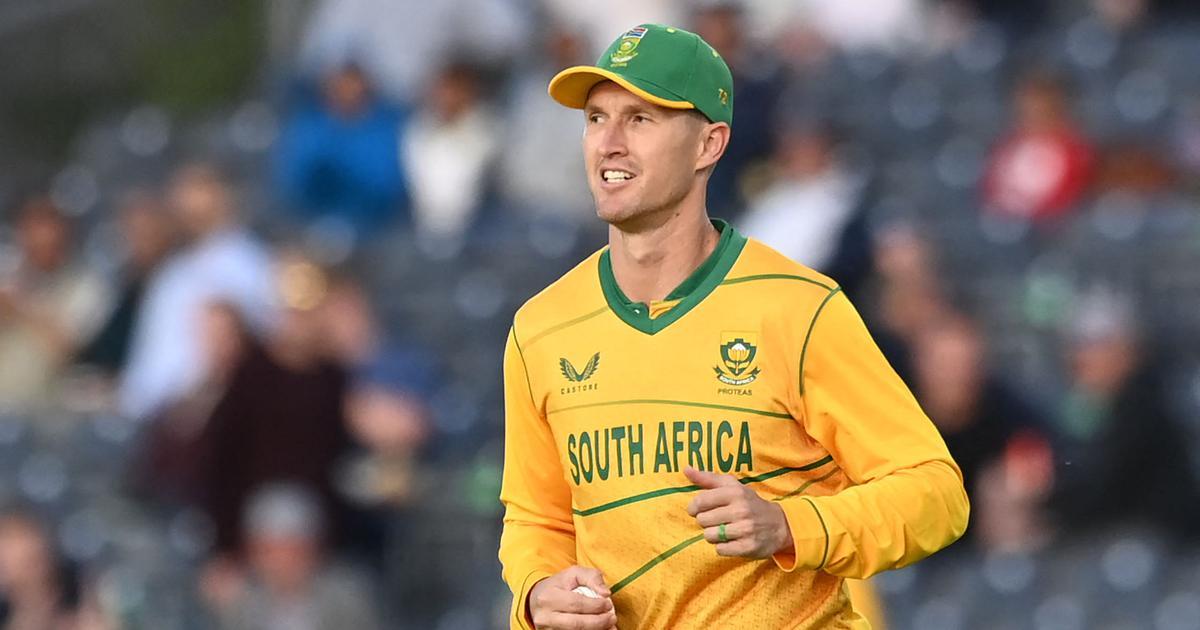 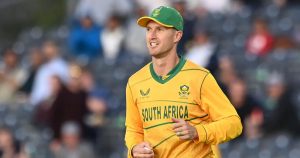 Cricket South Africa (CSA) has confirmed that Proteas all-rounder Dwaine Pretorius has retired from international cricket with immediate effect. Since making his international debut in 2016, the 33-year-old has represented South Africa across all three formats in 30 T20 Internationals (T20I), 27 One-Day Internationals (ODI) and three Tests. He has also featured in two World Cups. Pretorius showed his prowess both with the bat and ball in the international arena, aggregating 1895 runs and scalping 77 wickets across formats.

Announcing his retirement, the 33-year-old expressed his desire to play more franchise cricket around the world ‘to have a better balance in my career and family life.’ The all-rounder will be seen in the IPL this year as he is part of the Chennai SuperKings squad.