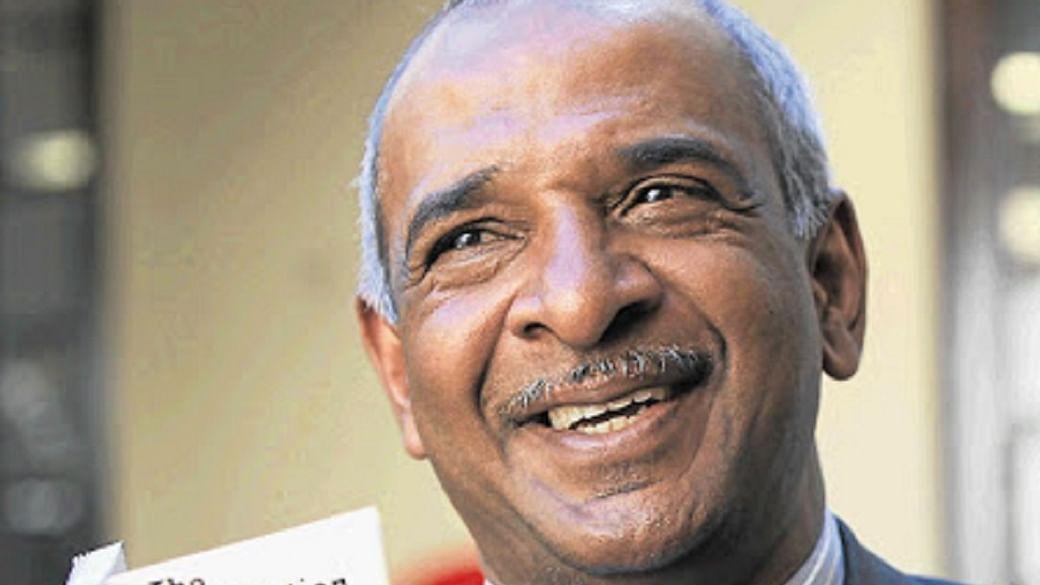 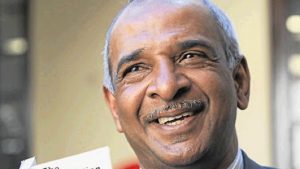 Kollapen started his legal practice in 1982 and used to take up public interest cases. The Presidency said that the new appointees have an illustrious career in the judiciary and the legal profession. After becoming the National Director of Lawyers for Human Rights in 1995, he became the Commissioner of the South African Human rights Commission in 1997 and was a part of the Commission till 2009. Since then, Kollapen has worked with numerous NGOs and organizations and has spoken about Human Rights in universities like Harvard and also at the United Nations.