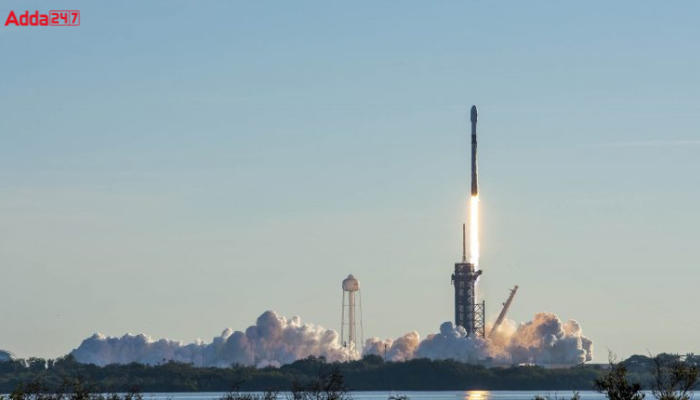 The SpaceX Falcon 9 launch vehicle launched into low Earth Orbit the first 54 Starlink Satellites of the new generation, or v2.0 or Gen2. The SpaceX Falcon 9 was launched on 28th December 2022, and it took place from the SLC-40 launch pad of the US Air Force Base at Cape Canaveral. It is the 60th successful SpaceX mission since the beginning of 2022.