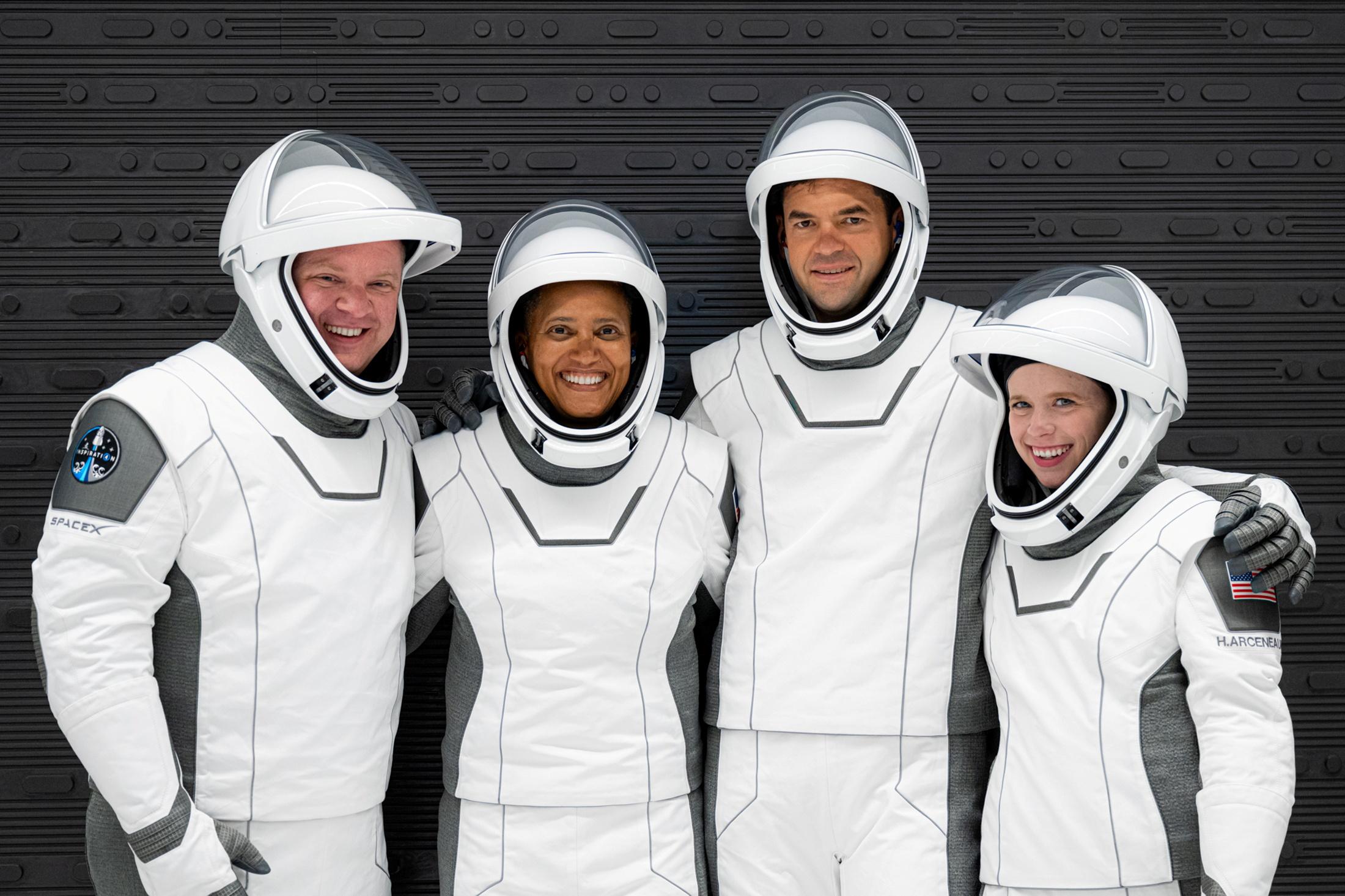 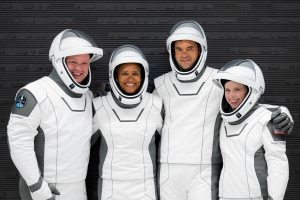 The crew of the Inspiration4, the first-ever orbital flight crewed entirely by tourists, is now officially in orbit, according to a Livestream from SpaceX. The SpaceX rocket blasted off from NASA’s Kennedy Space Center. The passengers will now spend three days aboard their 13-foot-wide Crew Dragon capsule in orbit at a 350-mile altitude.