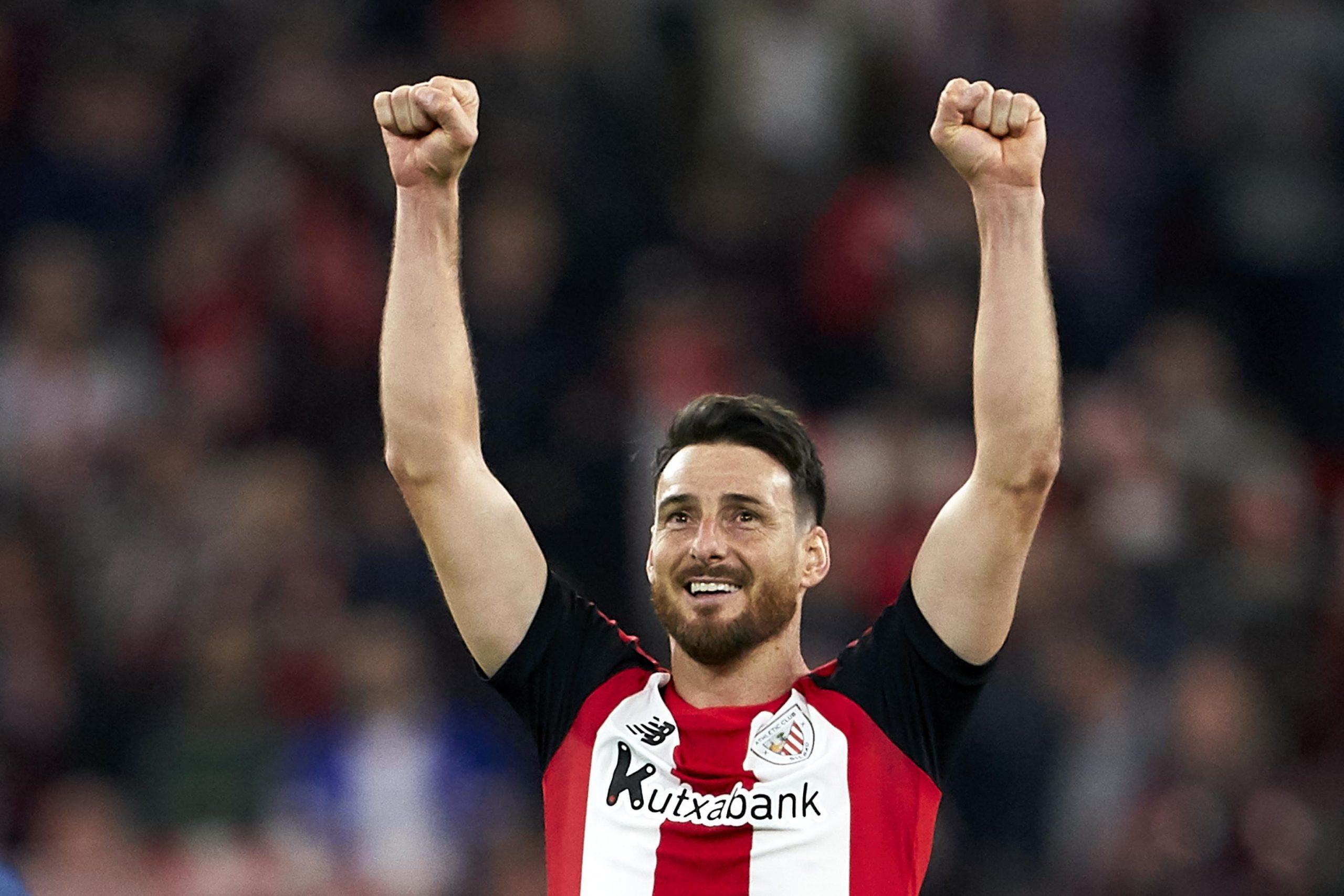 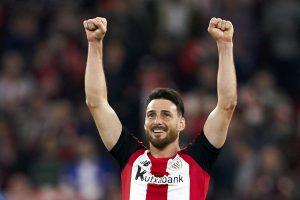 Spanish football player and Athletic Bilbao striker Aritz Aduriz has announced his retirement citing medical reasons. He has won 13 caps for Spain and also become the Spain’s oldest goalscorer in 2016, scoring at the age of 35 years and 275 days.

Aritz Aduriz has scored 141 goals in 296 appearances for Bilbao and has also represented Real Valladolid, Real Mallorca and Valencia. He is also the only player other than Lionel Messi to score goals in 15 LaLiga seasons in a row.