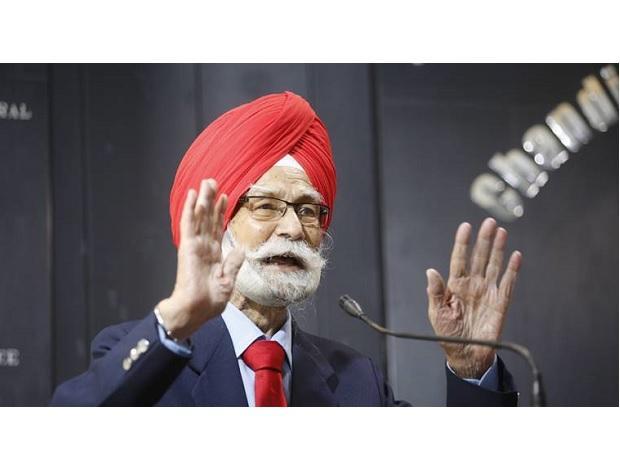 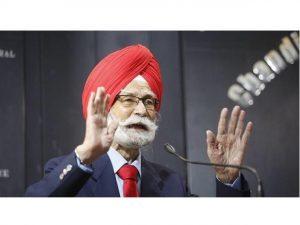 Former Indian hockey player Balbir Singh Dosanjh passed away. He was a part of three-time Olympic gold medal-winning Indian hockey team, i.e. in London Olympics (1948), Helsinki Olympics (1952), and Melbourne Olympics (1956). In 1956 Olympics, he was the captain of the Indian team that won the gold medal after defeating Pakistan in the finals.

Balbir Singh Dosanjh was the only Indian among 16 legends who were chosen by the International Olympic Committee across modern Olympic history. He has also an unbeaten record of scoring most goals by an individual in the men’s hockey final of the Olympics, under his name.