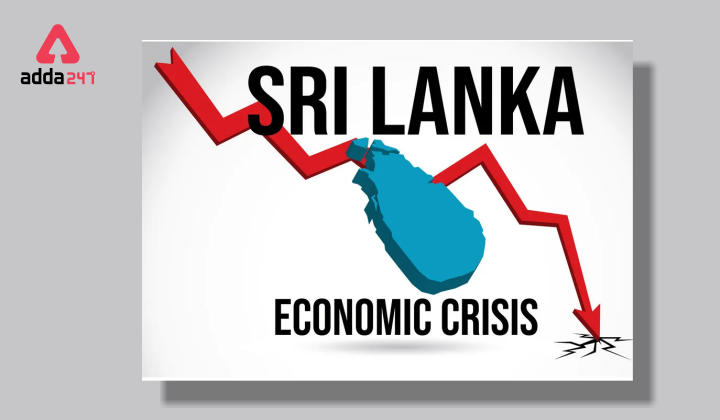 The Sri Lankan president Gotabaya Rajapaksa has declared a state of emergency. This is the second time that the president has declared an emergency in a month. The strikes and protests are increasing day by day because of the increasing economic crisis in Sri Lanka. Last Friday after the announcement of a state emergency the general strike closed all the shops and businesses across the state. The protesters attacked the lawmakers inside the parliament building in Colombo for hours and the police were left with no choice but and used water cannons and tear gases over the protesters.

The protesters are not happy with the current government and are demanding the resignation of Mr. Rajapaksa and his elder brother Mahendra Rajapaksha to resign as the prime minister. Mahindra Raja prime minister of Sri Lanka has been accused of mismanaging the economy and he is accused of being the main reason Sri Lanka is pushed towards bankruptcy and economic crisis. According to the finance minister, the usable foreign exchange results are below $50 million and the food prices are ascending every day. The hospitals in Sri Lanka have a shortage of essential medicine and there are lengthy power cuts due to a shortage of fuel.

In April the president of Sri Lanka declared a state emergency due which he revoked after a few days. The reason to revoke the state emergency was getting criticism from all over the world. US ambassador Julie took to Twitter and expressed her concern over Sri Lanka, she said that “voices of peaceful citizens need to be heard.” According to the bar association of Sri Lanka, the state emergency will go against the fundamental rights of the people and the rights people will be violated.

The prime target of the protestors is the president the prime minister and the other members of the Rajapaksa family. The paksha family has been dominating Sri Lanka for years and they are holding several government posts in Sri Lanka. The protest is believed that the family and other Sri Lanka’s political members have failed as a country that is still under the shadow of the civil war which ended many years ago. After the Pandemic, the tourist-dependent country is struggling to repay its foreign debts. India has supplied essential imports which include food medicine and fuel which the country is running now.

Sri Lanka needs 3 billion to 4 billion dollars to pull itself out of the economic crisis. They need to pay the international debt as well as the need to develop the country from the beginning.  The country is dependent on external debts to run its economy. The state has a 3.5 million dollar debt with China and it is relied on Chinese loans for so long that it is falling into the debt trap. India has been constantly helping Sri Lanka. So far India has committed 1.9 billion dollars to Sri Lanka as loans, credit lines, and currency swaps. In the last three months, the credits have extended to 2.5 billion which include fuel and food. 40000 tones of rice have been supplied to Sri Lanka under the extension of the 1 billion credit facility.

There are many reasons for the economic crisis in Sri Lanka. The rising food prices depreciation, depreciation of the currency, and forex reserves is the main reason for depleting economy of the country.

5. What is Sri Lanka’s main economy?
Ans. The main economy of Sri Lanka is tourism, export of tea, apparel, textile, rice production, and other agricultural products.