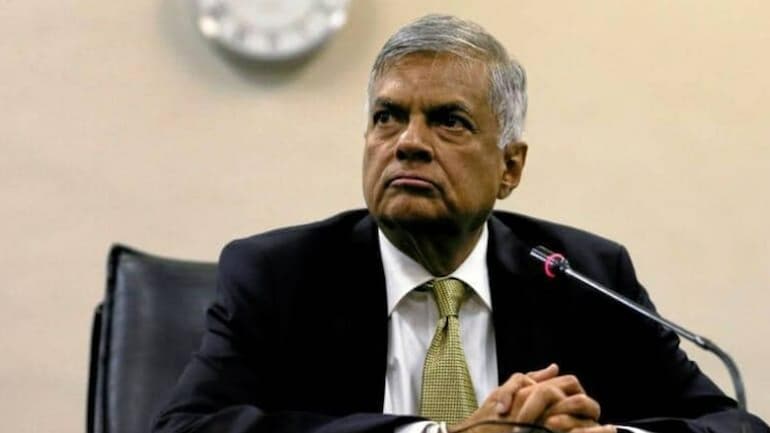 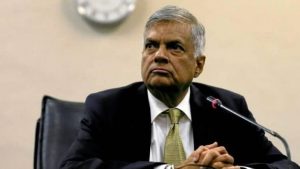 Ranil Wickremesinghe has resigned as Sri Lankan prime minister to make way for an all-party government to take over. He will resign after an all-party government is established and the majority is secured in Parliament. Wickremesinghe will continue as Prime Minister until then. Meanwhile, 16 MPs of President Rajapaksa’s Sri Lanka Podujana Peramuna (SLPP) party in a letter requested him to resign immediately and make way for a leader who could command the majority in Parliament to lead the country.

In the wake of the island nation’s worst economic crisis since it gained independence in 1948, people have been protesting against President Rajapaksa and his government, asking him to step down. The island nation of 22 million people has witnessed its foreign exchange reserves shrink due to economic mismanagement and the impact of the Covid-19 pandemic.