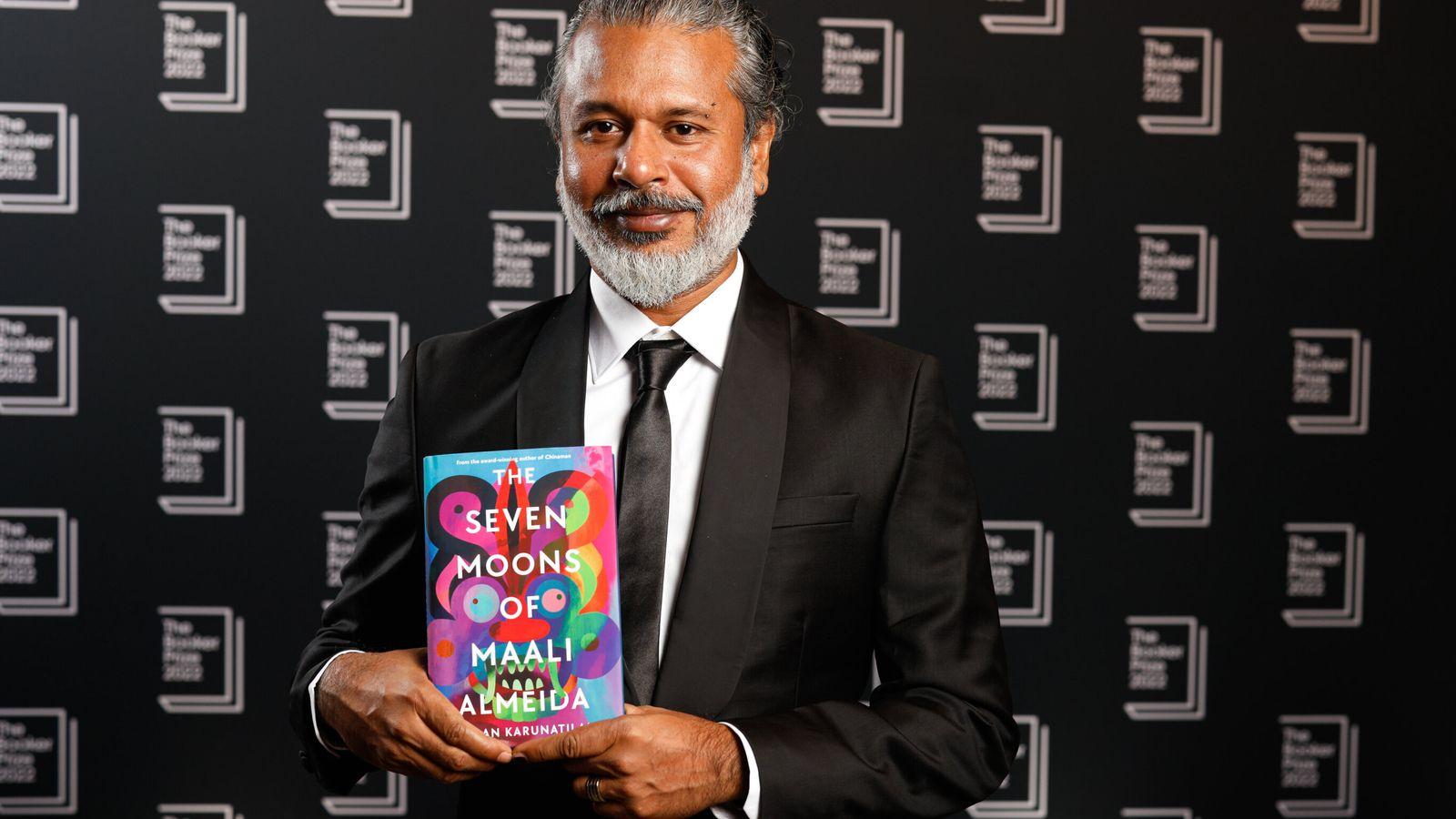 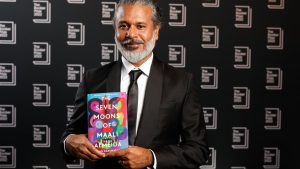 Sri Lankan author, Shehan Karunatilaka has won Britain’s Booker Prize 2022 for fiction for his work “The Seven Moons of Maali Almeida”, about a journalist murdered amid the country’s sectarian strife. The judges praised the “ambition of its scope, and the hilarious audacity of its narrative techniques”. Karunatilaka’s second novel, The Seven Moons of Maali Almeida comes more than a decade after his debut, Chinaman, which was published in 2011.

Neil MacGregor, chair of the judges for this year’s prize, said the novel was chosen because “it’s a book that takes the reader on a rollercoaster journey through life and death right to what the author describes as the dark heart of the world”.

Notably: Karunatilaka, 47, is the second Sri Lankan to win the award, following Michael Ondaatje’s victory in 1992 for “The English Patient”. Aside from the £50,000 ($56,000) prize, winning the Booker can provide a career-changing boost in sales and public profile.

The Booker-winning novel tells the story of the photographer of its title, who in 1990 wakes up dead in what seems like a celestial visa office. With no idea who killed him, Maali has seven moons to contact the people he loves most and lead them to a hidden cache of photos of civil war atrocities that will rock Sri Lanka.

Colombo, 1990. Maali Almeida, war photographer, gambler and closet queen, has woken up dead in what seems like a celestial visa office. His dismembered body is sinking in the serene Beira lake and he has no idea who killed him. At a time where scores are settled by death squads, suicide bombers and hired goons, the list of suspects is depressingly long, as the ghouls and ghosts with grudges who cluster round can attest. But even in the afterlife, time is running out for Maali. He has seven moons to try and contact the man and woman he loves most and lead them to a hidden cache of photos that will rock Sri Lanka.

Ten years after his prizewinning novel Chinaman established him as one of Sri Lanka’s foremost authors, Shehan Karunatilaka is back with a mordantly funny, searing satire. The Seven Moons of Maali Almeida is a state-of-the-nation epic that proves yet again that the best fiction offers the ultimate truth.