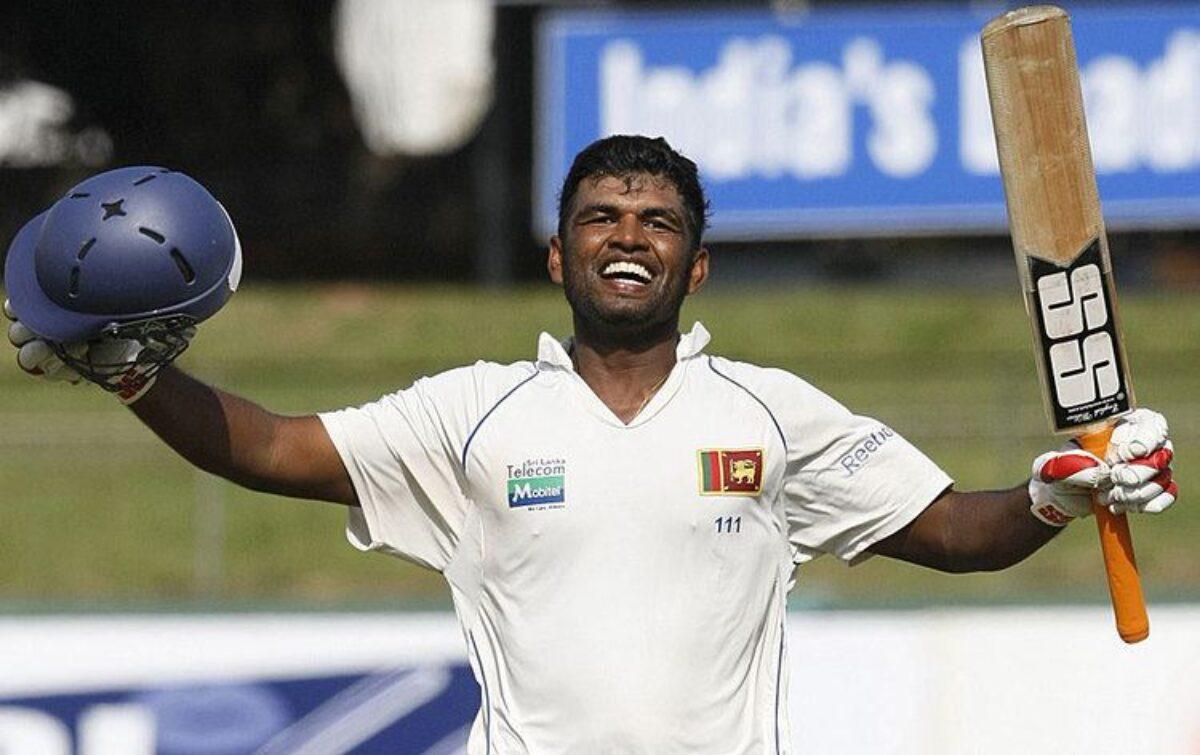 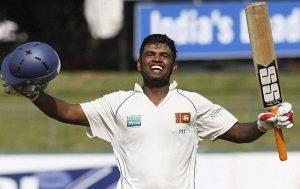 Paranavitana made his debut against Pakistan in February 2009 and played his final game for the national team in November 2012. He is Sri Lanka’s highest ever run-getter in first-class cricket with 12,522 runs.