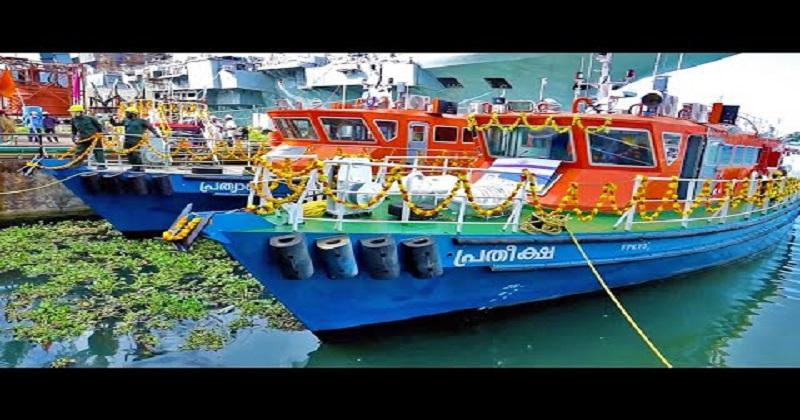 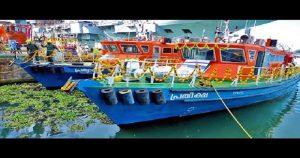 Pratheeksha is first in the series of 3 fully equipped marine ambulance boat built by Cochin Shipyard Limited (CSL), for the Department of Fisheries, Govt. of Kerala. They have been built at a cost of Rs. 6.08 crore, to save the lives of fishermen during accidents at sea. The boat has been designed by the Central Institute of Fisheries Technology as per the specifications of Indian Registry of Shipping.