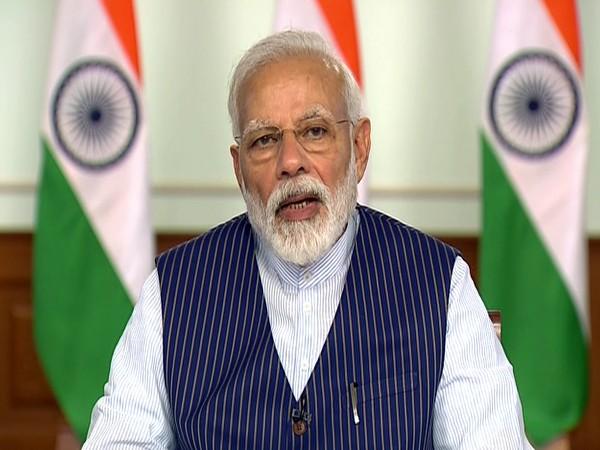 The event will be attended by Chief Minister Shivraj Singh Chouhan, as well as key officials and entrepreneurs. According to the official, Madhya Pradesh has 1,937 start-ups recognised by the Union government, with women running 45 percent of them.

Various pillars of the startup ecosystem will be represented at the Madhya Pradesh Startup Conclave, including government and private sector policymakers, innovators, entrepreneurs, academicians, investors, mentors, and other stakeholders.

It featured a number of sessions, including: