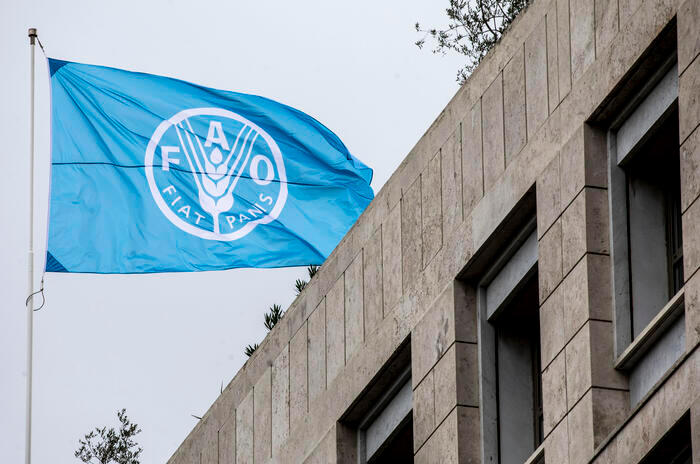 The key findings of the State of Food and Agriculture Report 2022:

The report addresses the concerns regarding the unemployment crisis caused by labour-saving technologies. It gives several recommendations in this regard:-

Another Very Important Report, Follow The Below Link To Know More: