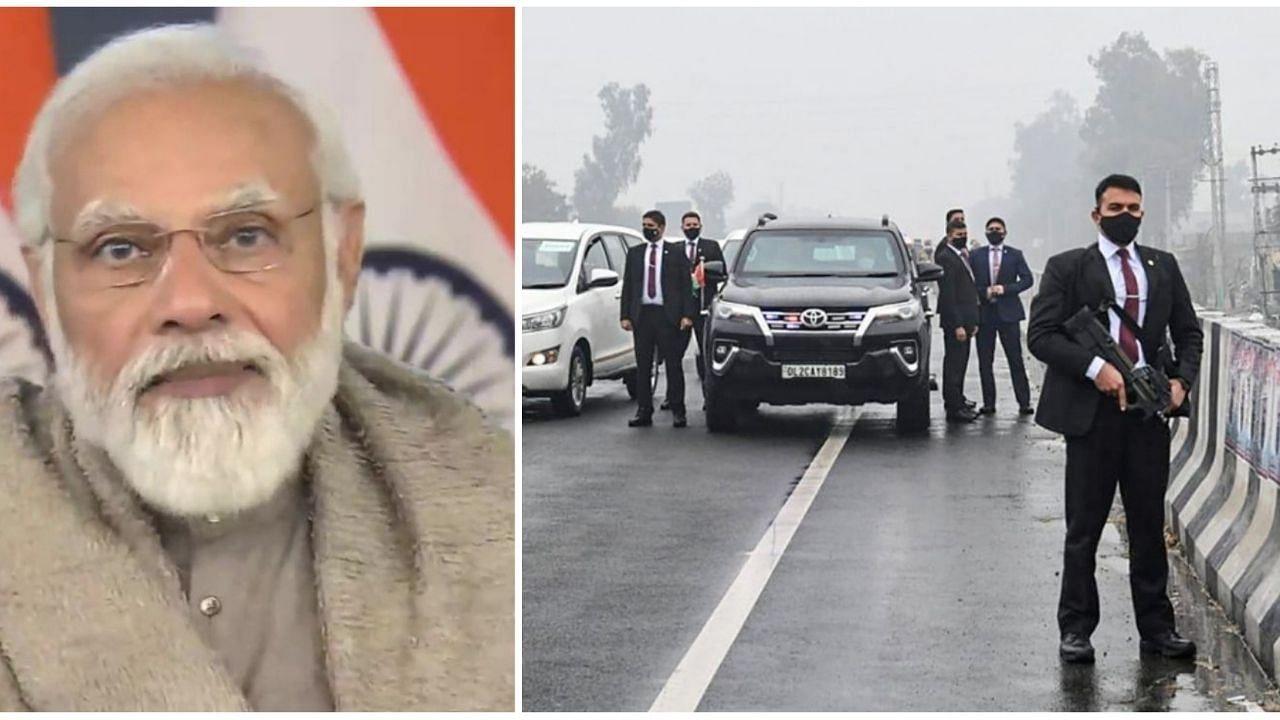 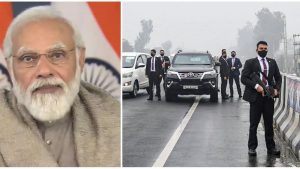 Ministry of Home Affairs has constituted a committee to enquire into the serious lapses in the security arrangements during Prime Minister Narendra Modi’s visit to Punjab. It is a three-member committee and will be headed by Sudhir Kumar Saxena, Secretary (Security), Cabinet Secretariat. It also comprises Balbir Singh, Joint Director, IB and Suresh, IG, SPG.

The committee has been asked to inquire about the alleged lapses in the security arrangements of PM Modi “which led to the exposure of the VVIP to grave risk” and submit the report at the earliest. The move comes just ahead of the Supreme Court’s hearing on the PM’s security breach. It was the government’s own former ASG, Maninder Singh, who moved SC seeking an independent probe into the PM’s security breach. The court is slated to hear the matter on January 7.