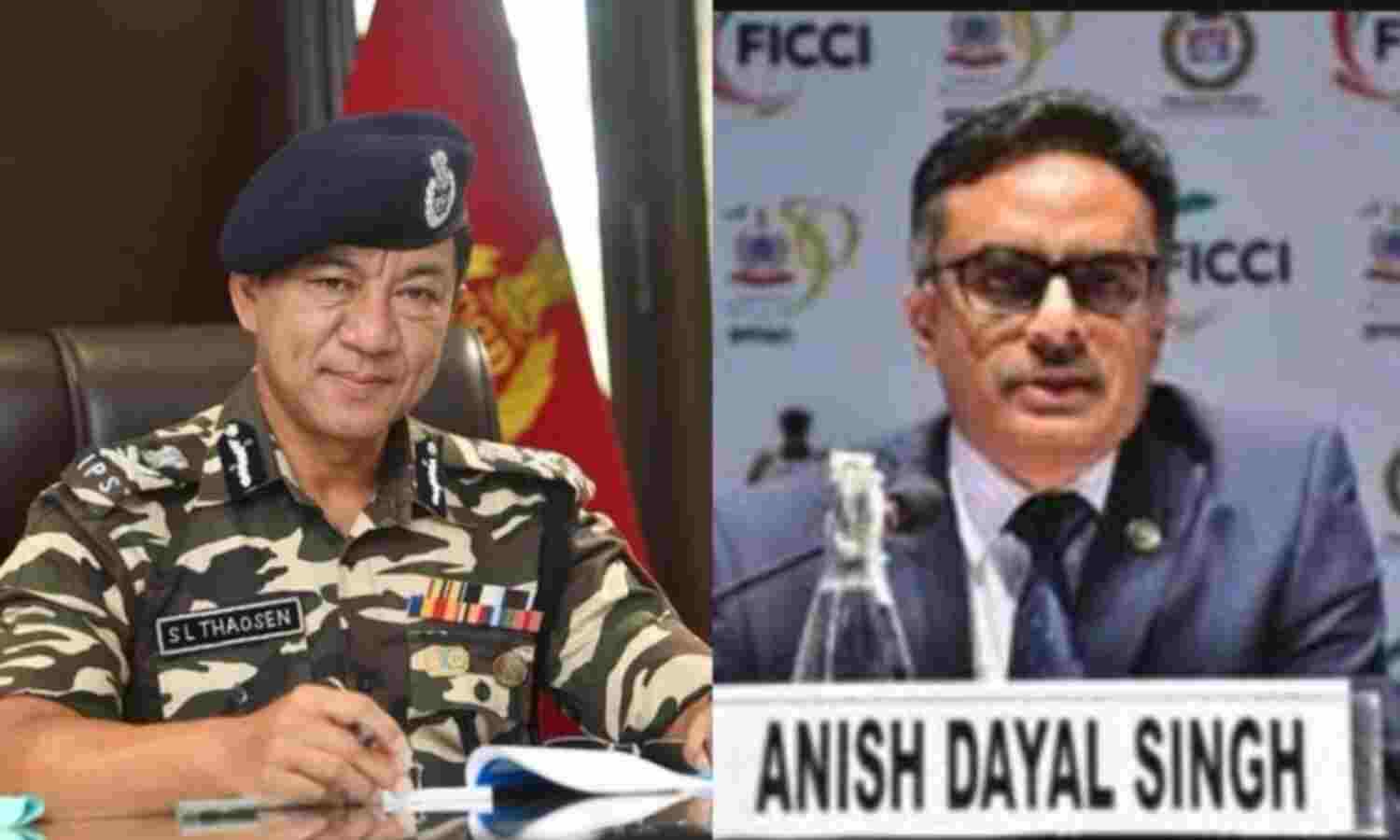 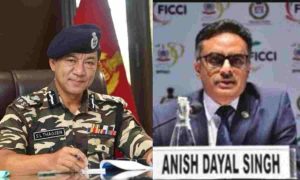 Senior Indian Police Service (IPS) officers Sujoy Lal Thaosen and Anish Dayal Singh have been appointed as the new director generals of the Central Reserve Police Force (CRPF) and Indo-Tibetan Border Police (ITBP) respectively. Thaosen’s scheduled retirement is in November this year, while Singh will superannuate in December 2024. The order for their appointment was issued by the Personnel Ministry after sanction from the Appointments Committee of the Cabinet (ACC) headed by the prime minister.