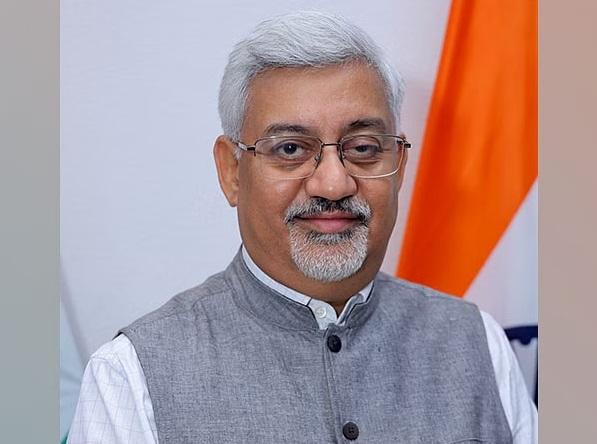 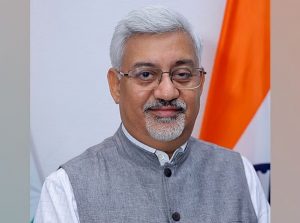 Senior IAS officer, Sunil Barthwal assumed charge as the commerce secretary. Barthwal, a 1989-batch officer of the Bihar cadre, previously served as the labour and employment secretary. He replaced Subrahmanyam, a 1987-batch IAS officer of the Chhattisgarh cadre, who was appointed as chairman and managing director, of the India Trade Promotion Organisation on a contract basis for a period of two years following his superannuation.

Barthwal did his Economics honours from St Stephen’s College, Delhi and has a post-graduate economics degree from JNU. He has published articles in journals and other publications and has represented India in many international forums.