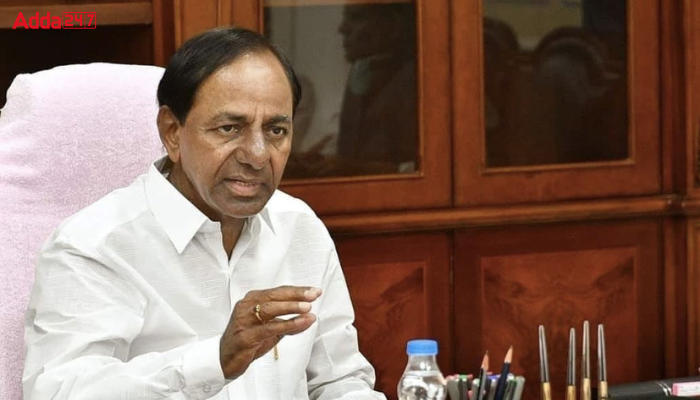 The Telangana government issued an order to increase the reservation for the Scheduled Tribe communities from 6 percent to 10 percent. The order issued by the Tribal Welfare Department informed that the enhanced reservations would apply in the educational institutions and to services under the state government with immediate effect.

Key Points related to Hike in ST Quota in Telangana