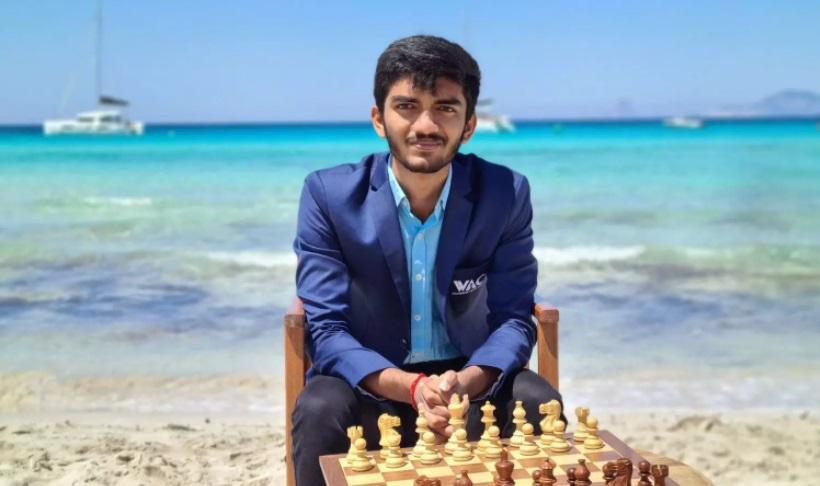 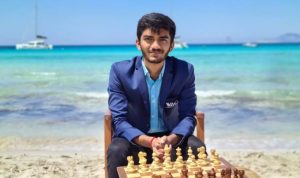 Indian Grandmaster D Gukesh has emerged as champion in the 1st Chessable Sunway Formentera Open 2022 chess tournament in Punta Prima. It was a hat-trick of titles for him after he had previously won the La Roda tournament and the Menorca Open in recent weeks. The 15-year old Gukesh (Elo 2637) settled for a draw with Armenian GM Haik M Martirosyan in the final round to win the title with eight points. He had defeated compatriot and second-seed K Sasikiran in the ninth and penultimate round. He has now moved up to no.64 in the world rankings.