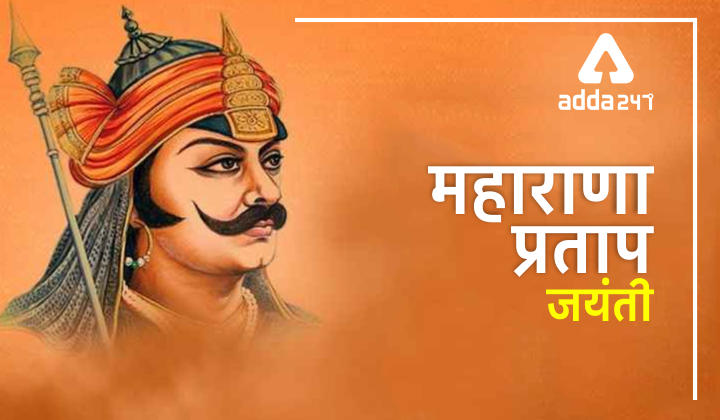 After the battle of Chittorgarh from 1567 to 1568, there was a huge loss of the fertile eastern belt of Mewar to the Mughals. The Aravalli range Kingdom was still under the control of Maharana Pratap. Mughal emperor Akbar wanted stable roots in Gujarat through Mewar, during this time Pratap Singh was the king of Mewar, so, Akbar approached him by sending several envoys which included Raja Man Singh of Ajmer. The proposal was declined by Maharana Pratap which resulted in a war. The battle of Haldighat was fought between Maharana Pratap and Mughal forces led by Man Singh of Ajmer on 18th July 1576.

The war resulted in the victory of the Mughals but they fail to capture Pratap Singh. The battle was fought near the mountain pass at Haldighati, Gogunda which is the Rajsamand in Rajasthan in the modern-day. The Mughals kept attacking Mewar in 1582 1584 and 1585 Akbar moved to Lahore and remain there for 12 years. During this time Maharana Pratap recovered most of the Mewar by defeating the Mughal forces and he also built a new capital Chavand.

Maharana Pratap: Contribution to the revival of Mewar

In 1583 Maharana Pratap took refuge in the Chappan area and attacked the Mughals, in which he successfully captured the Western Mewar which included Madariya, Zawar, the fort of Kumbhalgarh, Dewar, and Amet. When Akbar resided in Lahore, Maharana Pratap recovered a very large part of Mewar, and the citizens who migrated out of Mewar after the war started returning. From 1585 to the death of Maharana Pratap, he lived peacefully and established order in Mewar. Mewar received good rainfall which helped in reviving the agriculture of Mewar and the economy started getting better.

Maharana Pratap in the Indian History

Maharana Pratap is a leading figure in the history of India. He is remembered as a prominent figure in folk and contemporary Rajasthani culture and he is celebrated as the warrior in the state. His contribution to the history of Rajasthan is huge. During his death period, Pratap told his son Amar Singh I, to never submit to the Mughals and win Chittoor back. He died on 19 January 1597, at the age of 56, Maharana Pratap died due to an injury sustained in a hunting accident at Chavand. In 2007 statue of Maharana Pratap was unveiled by former President Pratibha Patil in the parliament of India.