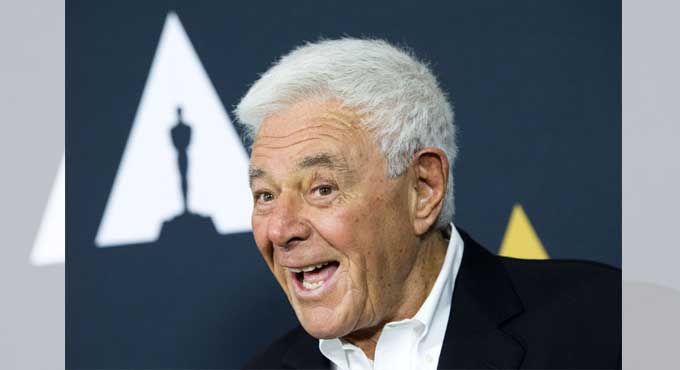 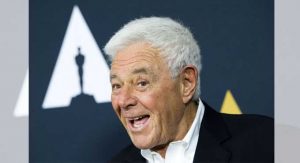 Ace filmmaker Richard Donner, best known for helming the original ‘Superman’ film, ‘Lethal Weapon’ film series and ‘The Goonies’, has passed away. The 91-year-old filmmaker was at the forefront of some of the most popular genres in the history of mainstream cinema: the superhero movie, the horror flick, the buddy cop romps.

The legend got his first big directing break with the 1976 cult classic horror film ‘The Omen’, which solidified his foothold in the industry and led to his next major studio film, ‘Superman’ (also the original) that paved the path for countless other flicks, including ‘Goonies’, and all of the ‘Lethal Weapon’ movie series, starring Mel Gibson and Danny Glover.