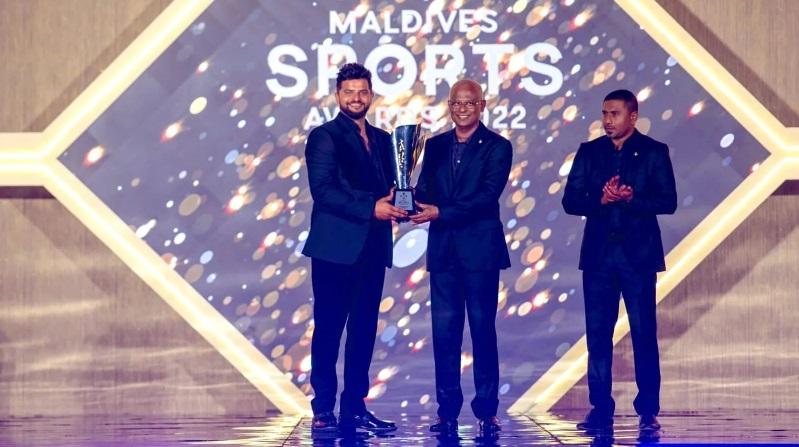 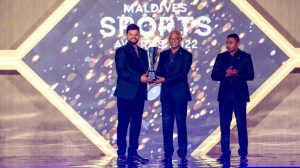 Raina is known for aiding the Indian cricket team to its World Cup glory back in 2011 and has also won the Indian Premier League(IPL) trophy four times with the Chennai Super Kings(CSK) franchise. He is the first Indian player to score 6000 as well as 8000 runs in a Twenty20 career and the first-ever cricketer to reach 5,000 runs in IPL. He also holds the record for scoring the most fifties in Champions League T20 history.