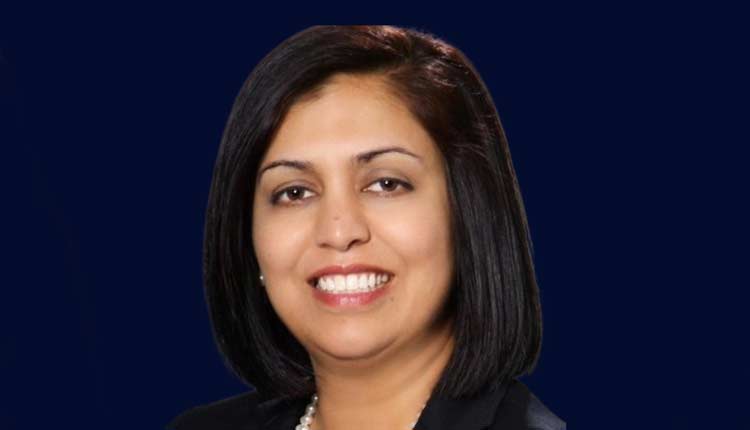 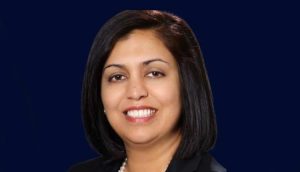 The Federal Reserve Bank of New York has appointed Indian-origin Sushmita Shukla as its First Vice President, and Chief Operating Officer (COO), making the insurance industry veteran its highest-ranked official after President and CEO, John C Williams. The appointment was approved by the Board of Governors of the Federal Reserve System.

Here’s what we know about her: