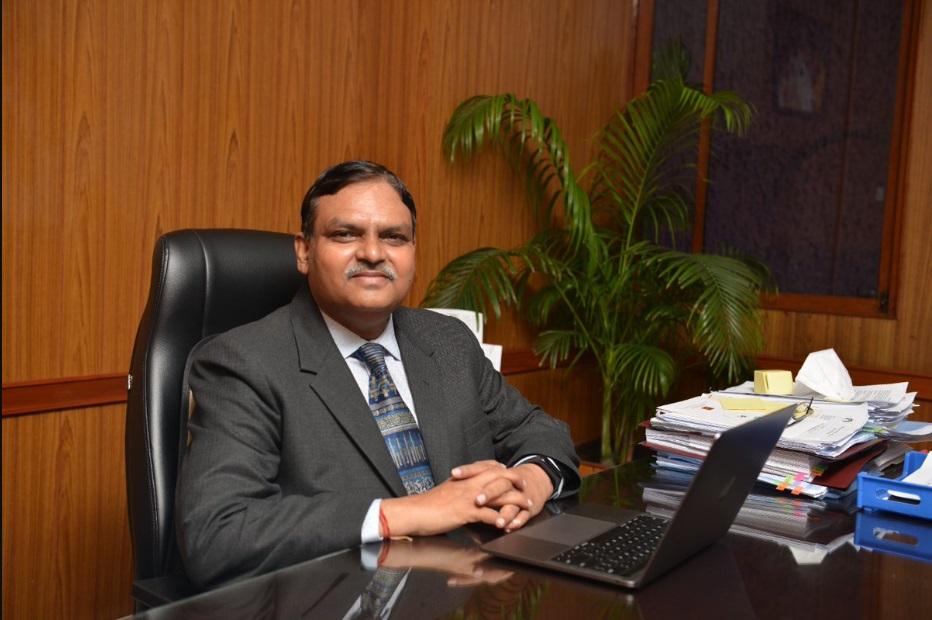 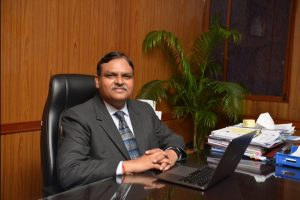 National Dairy Development Board (NDDB) has appointed Meenesh C Shah as its Managing Director with effect from November 15. Union Fisheries, Animal Husbandry and Dairying Minister Parshottam Rupala informed that the Gujarat-based NDDB does not have regular chairman since December 2020. Varsha Joshi, the then Joint Secretary in the Department of Animal Husbandry and Dairying, Government of India, held the additional charge of the post of Chairman, NDDB, from December 1, 2020 to May 31, 2021.

Meenesh C Shah has been functioning as the Executive Director, NDDB, and holding the additional charge of the Chairman NDDB from June 1, 2021 to November 14, 2022. On the basis of the decision taken by the NDDB Board, Shah has been appointed as Managing Director (MD) with effect from November 15, 2022.