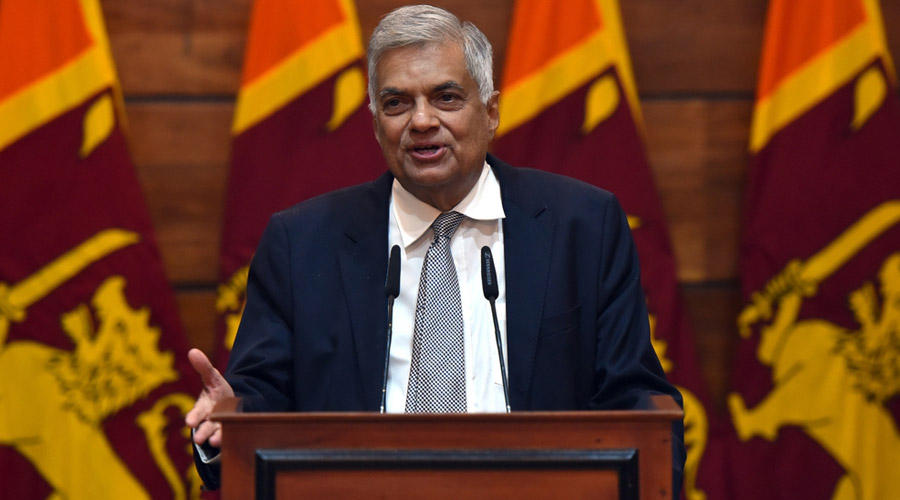 Officials of the National Dairy Development Board (NDDB) and the Gujarat Cooperative Milk Marketing Federation (GCMMF), which markets milk under the Amul brand, have taken steps to provide necessary technical support for the production of milk in Sri Lanka.

Ranil Wickremesinghe, the President of Sri Lanka has appointed a panel consisting of public and private players to work in consultation with the multi-disciplinary team of NDDB and chalk out long and short-term plans to increase the milk production of Sri Lanka and reduce its dependence on milk imports.

Plans were discussed doubling local milk production by implementing short and medium-term plans and making Sri Lanka self-sufficient in milk in the long run through a targeted program,” the statement said.

The move came at a time when questions are also being raised about the food security situation in Sri Lanka as malnutrition in the country, especially among children has increased.

The economic situation of the country which even invoked violent protests has improved compared to the initial months of the year, but still, the citizens of the country are suffering from the deficiency of basic products.

Dinesh Gunawardena has been prime minister since 22 July 2022.