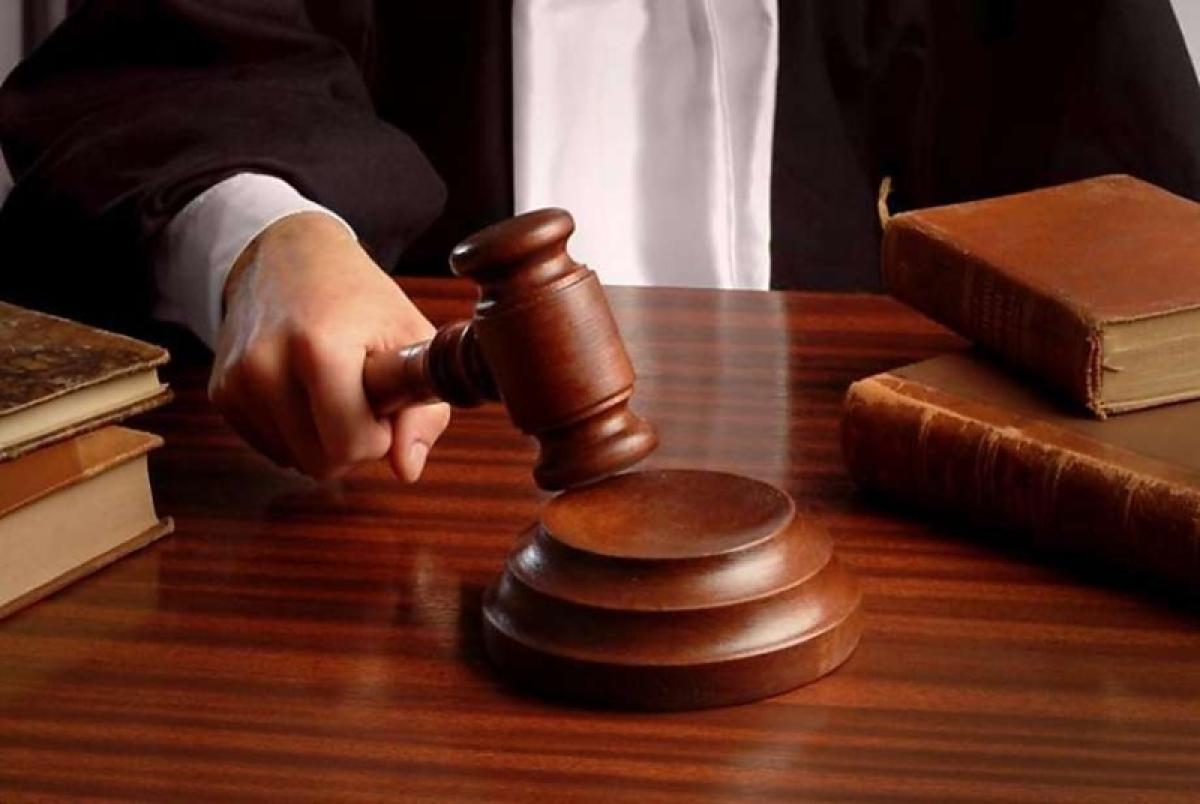 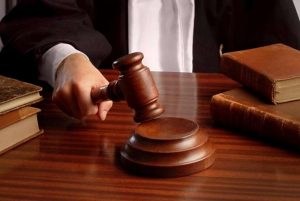 What is a Collegium System and How Did It Evolve?

The Collegium System of Supreme Court is one of the very important topics in understanding the appointment of the Supreme Court judges and the judicial system. It is the system of appointment and transfer of judges that has evolved through judgments of the SC, and not by an Act of Parliament or by a provision of the Constitution.

Who heads the Collegium System?

For Chief Justice of India:

For Chief Justice of High Courts:

Timeline of the Evolution of the System:

Another petition was filed in 1993 by the Supreme Court Advocates on Record Association (SCARA). In this case, the Supreme court overruled its earlier verdict and changed the meaning of consultation to concurrence. Thus binding the President of India with the consultations of the Chief justice of India. This resulted in the birth of the Collegium System.

In the year 1998, the presidential reference to the Supreme court was issued questioning the meaning of the word consultation in articles 124, 217, and 222 of the Constitution. The chief justice won’t be the only one as a part of the consultation process. Consultation would include a collegium of 4 senior-most judges of the Supreme court. Even if 2 of the judges are against the opinion, the CJI will not recommend it to the government.

The Collegium System faced a lot of criticism not only from the government but also from civil society due to its Lack of Transparency and Accountability. This led to the 99th Constitutional Amendment Act, 2014 the National Judicial Commission Act (NJAC) to replace the collegium system for the appointment of judges.