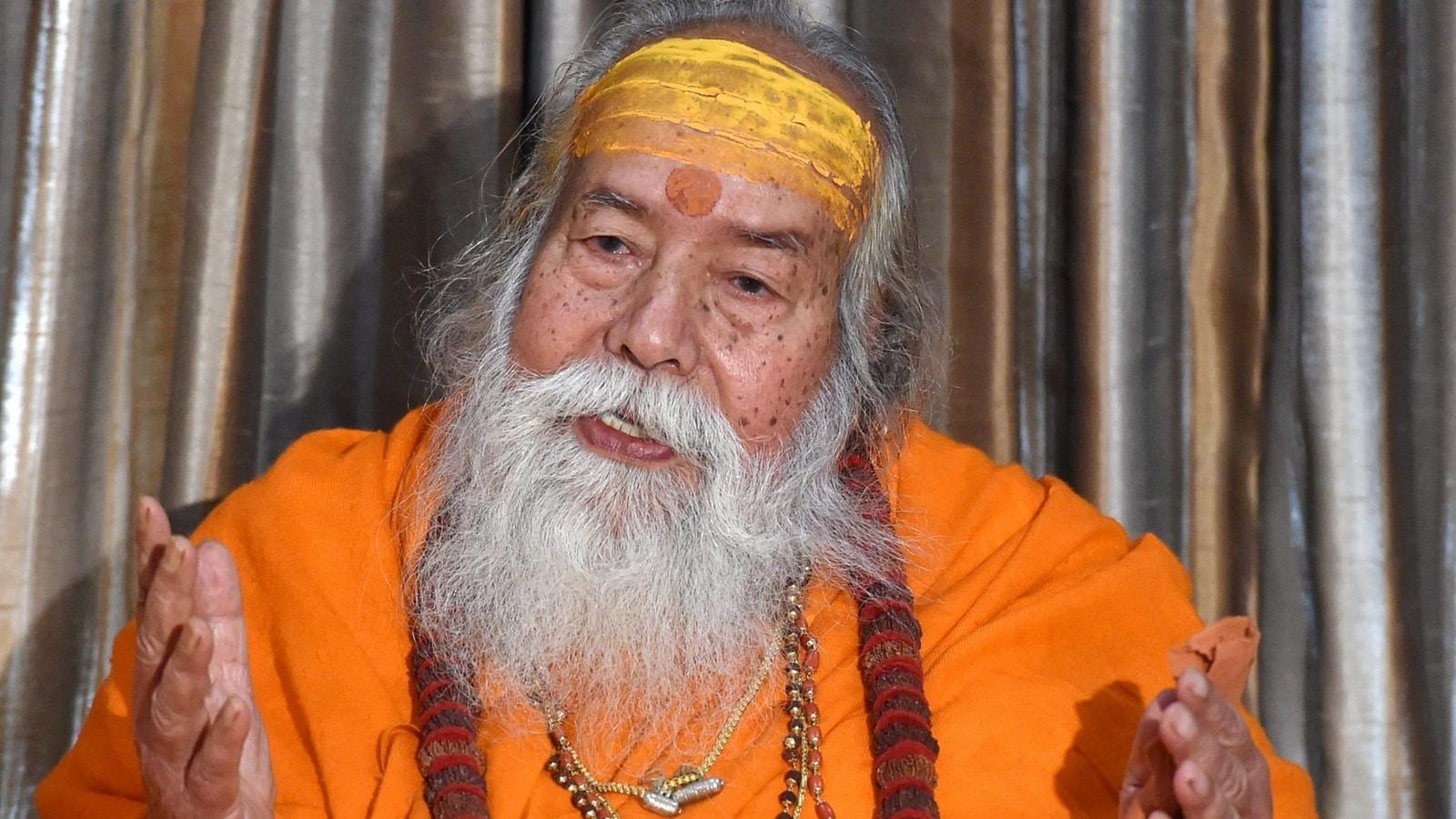 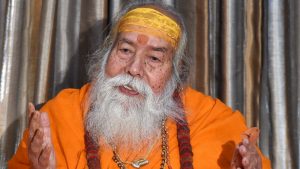 Dwarka-Sharda Peeth Shankaracharya Swami Swaroopanand Saraswati has passed away at Narsinghpur in Madhya Pradesh. He was 99 years old. He breathed his last at the Shridham Jhoteshwar Ashram in Narsinghpur. Swami Swaroopanand was born in Dighori village in Madhya Pradesh’s Siwani district. He left his home at the age of 9. Later, he went to Kashi in Uttar Pradesh, where he gained spiritual enlightenment and religious wisdom from Swami Karpatri Maharaj.

About the Swami Shankracharya: