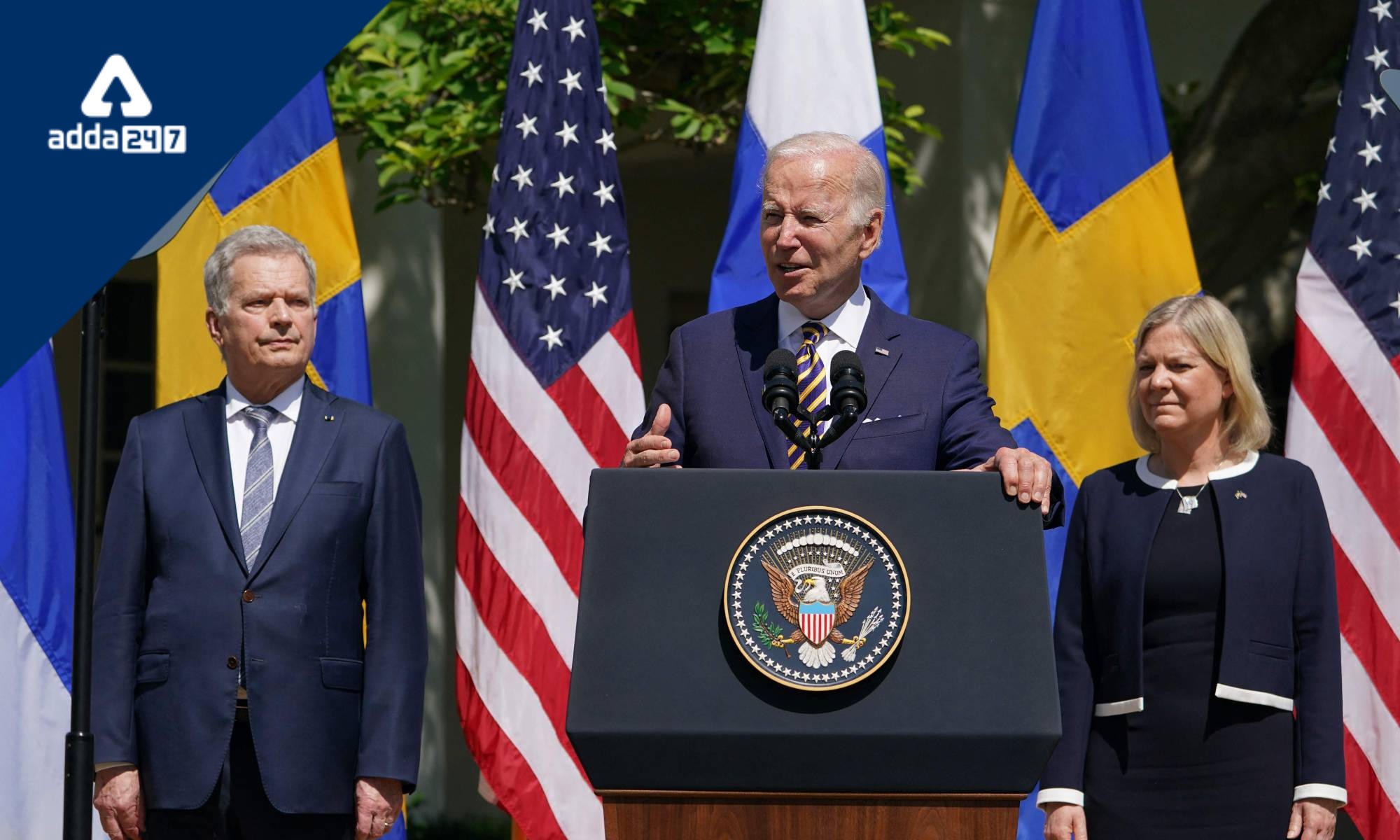 With 95 senators voting in favour of the measure, the US Senate decisively approved the NATO membership of Sweden and Finland. Republican Senator Josh Hawley of Missouri cast the lone dissenting vote, contending that the threat posed by China should receive considerably more attention than European security. Finland and Sweden’s membership in NATO has the strong support of US President Joe Biden, who in July forwarded the issue to the Senate for consideration.

About Finland and Sweden’s Membership: