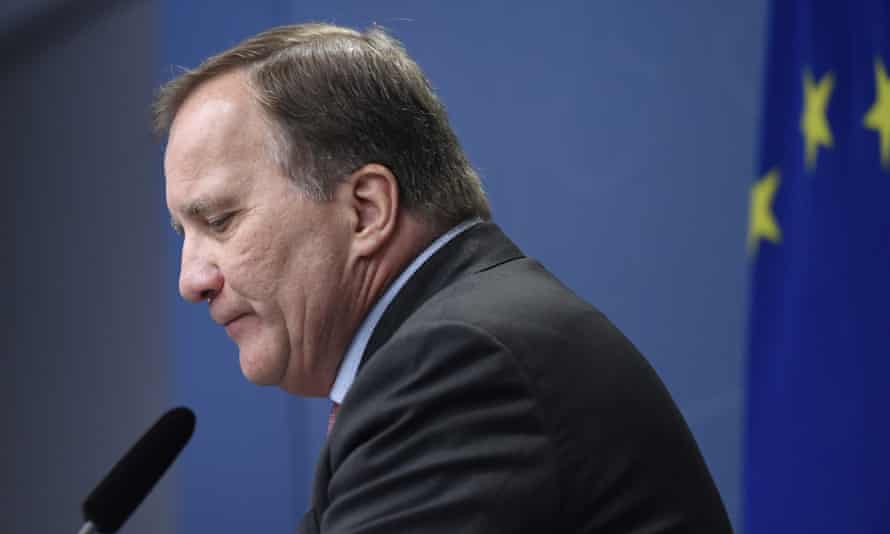 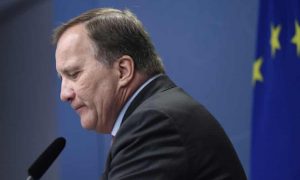 The Prime Minister of Sweden, Stefan Lofven, has announced his resignation on June 28, 2021, after he lost a confidence vote in parliament. The 63-year-old Lofven is the first Swedish government leader to be defeated by a no-confidence vote. He was serving as the prime minister of Sweden since 2014.

The confidence motion was filed by the far-right Sweden Democrats after the Left Party said it was planning such a motion itself in protest against a plan to ease rent controls.