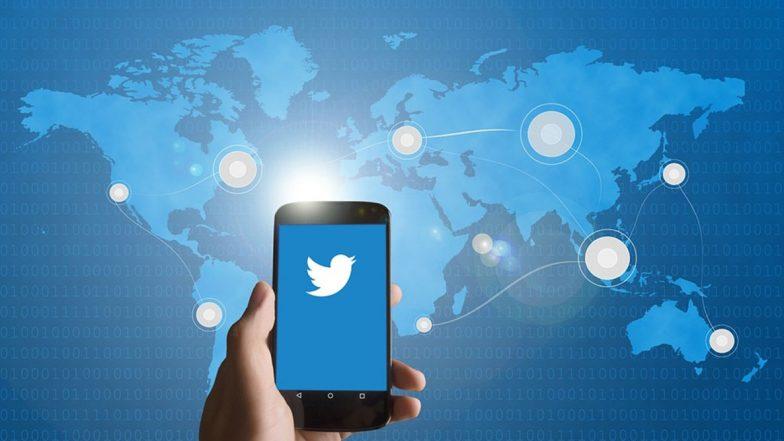 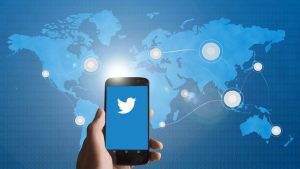 However, the appointment of Kessel is not seen to be in line with new IT rules guidelines, which mandate that the grievance redressal officer should be a resident of India.