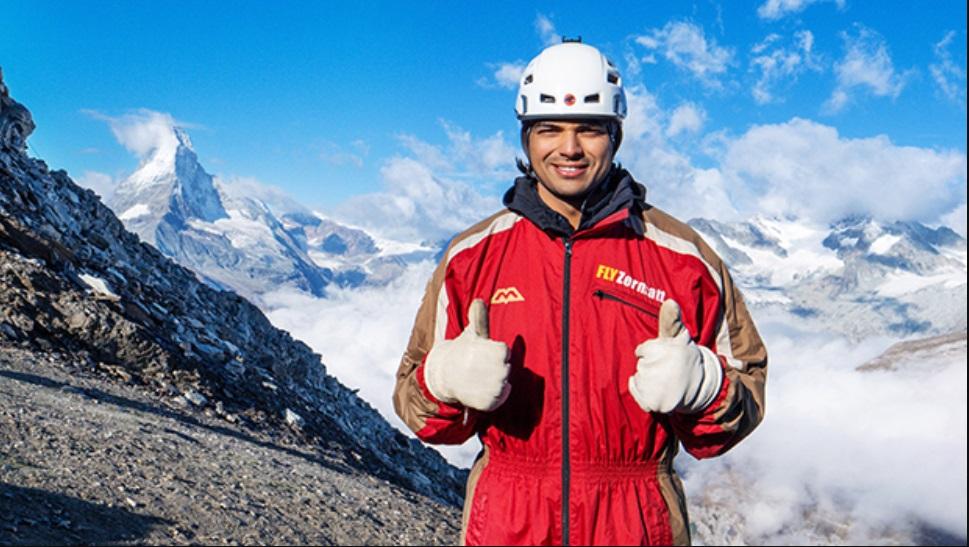 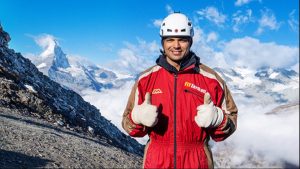 Switzerland Tourism has appointed Olympic Gold medalist Neeraj Chopra as the ‘Friendship Ambassador’. In his new role, the talented Indian sports superstar will showcase and promote the adventurous, sporty, and stunning outdoors of Switzerland to Indian travellers. As Switzerland Tourism’s ‘Friendship Ambassador’, Chopra will share his experiences in the country to showcase it as the ideal destination for outdoors and the best destination for hiking, biking, soft and extreme adventure and of course snow sports, for everyone be it beginners or seasoned pros.

The athlete also donated his gold-winning javelin to The Olympic Museum in Lausanne, Switzerland in September this year. The museum founded by the International Olympic Committee in 1993 showcases the richness and diversity of Olympism through history, culture, design, technology, and sociology with sports as the main element. Mary Kom’s gloves as well as Dhyan Chand’s hockey was already a part of the exhibits at the Museum.

About the Switzerland Tourism (ST):

Switzerland Tourism (ST) is a federal public corporation. Its mission, as decreed by a Federal Resolution of 16 December 1994, is to promote Switzerland as a holiday, travel and conference destination both at home and abroad. The Board comprises 13 representatives from the tourism sector, and from business and political circles. Around 220 employees work in Switzerland and in 28 countries. Switzerland Tourism opened its first office in India in 1997 in Mumbai, followed by an office in Delhi in 2000.

Switzerland Tourism works with many organizations and companies, for example, Swiss International Airlines, Swiss Embassies and Consulates and Business Councils. It also invites the representatives and agents of travel and tourism agencies every year to visit Switzerland in different times and seasons; it also invites a group of the representatives of the leading media to see the most famous Swiss tourist landmarks. Tourism in Switzerland occupies rank no. 4 in terms of export revenues following the chemical and metal industries and luxury watch-making industry.