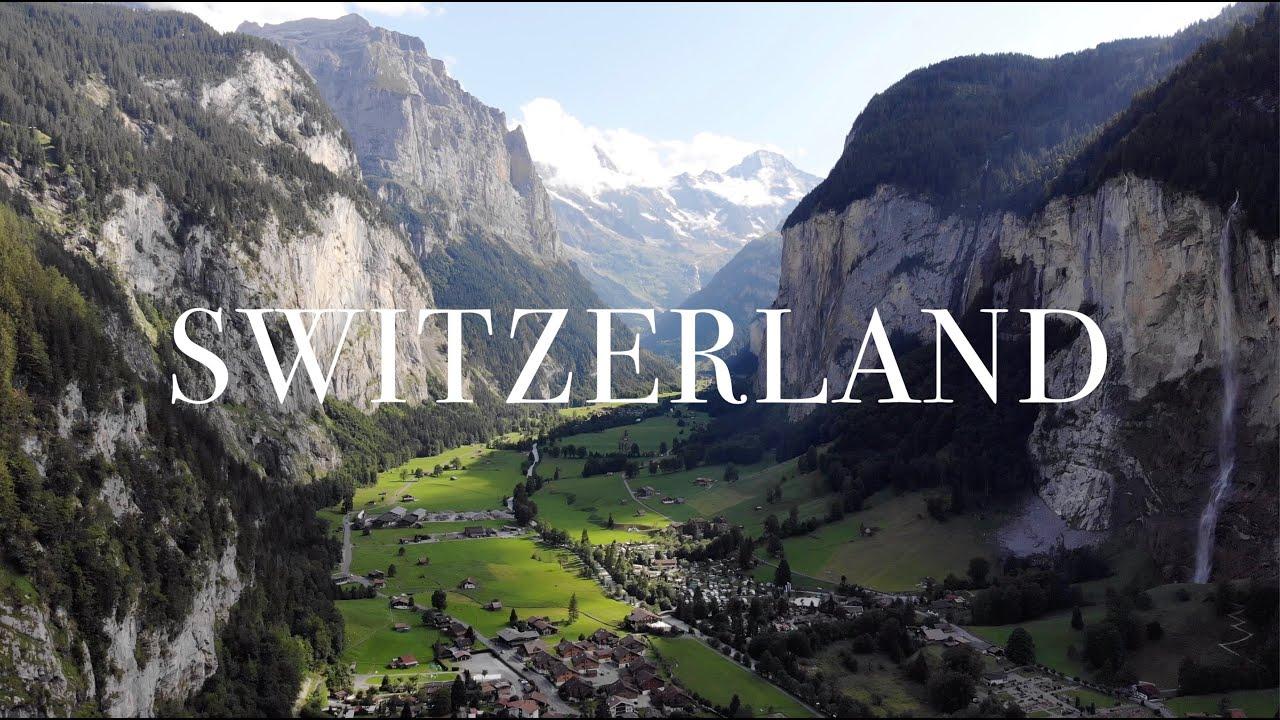 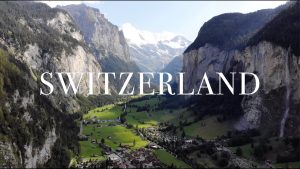 Switzerland has voted in favour of a proposal banning full facial coverings including the burqa and niqab in almost all public places. In the public referendum, around 51.21 per cent of voters voted in support of the controversial proposal. The vote means that full facial covering will be banned in all publicly accessible places in Switzerland including on the streets, public transport, in public offices such as restaurants, shops and in the countryside.

Where will full-face covering be allowed?

The full-face covering will be allowed in places of worship and other sacred sites. It will also be allowed for health and safety reasons and in situations where it is a local custom such as carnivals.