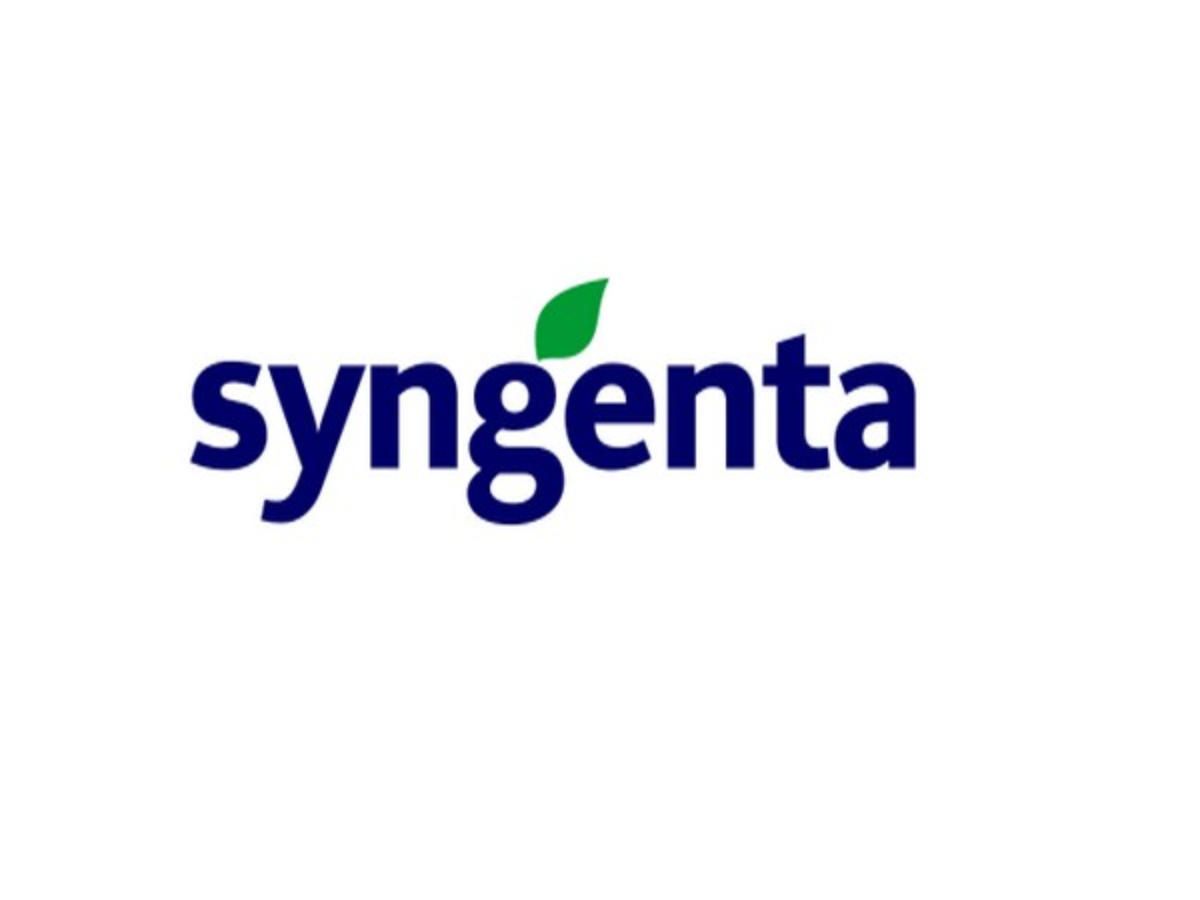 A unique biodiversity sensor project is launched by Syngenta, a global agri-business major. It claimed to be the first such project in India. Syngenta has launched this project in collaboration with the Indian Institute of Technology, Ropar, Punjab (IIT-R). This project will help in studying the behavior of insects around farms, particularly bees and butterflies.

Along with this, the firm flagged off the Drone Yatra which will cover 10,000 Km across the country. This project will monitor to identify and quantify insect life around farms to get real-time data on biodiversity through a sensor.