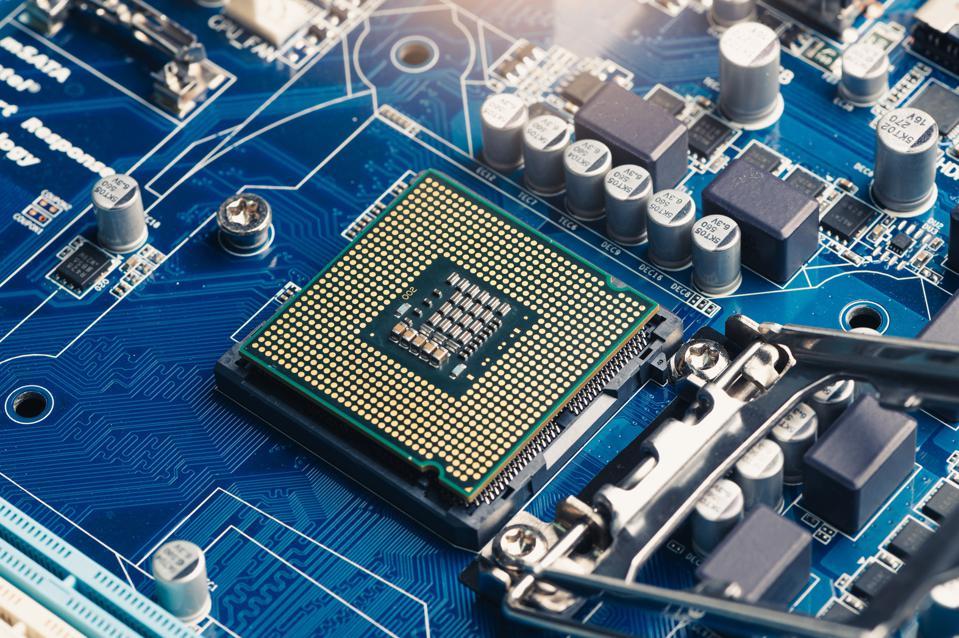 Taiwanese lawmakers have passed new rules that let local chip firms turn 25% of their annual research and development expenses into tax credits, part of efforts to keep cutting-edge semiconductor technologies at home and maintain the island’s technology leadership. Officials there have repeatedly said they will ensure the latest chip technologies remain in Taiwan, a point that has been reaffirmed by executives at Taiwan Semiconductor Manufacturing Co. and other local chip giants. While Taiwan’s assisted local chipmakers in the past with infrastructure construction and other measures, the island is now stepping up its efforts.

More About These new incentives:

The new incentives should take effect sometime from 2023. Chip companies in Taiwan can also claims tax credits on 5% of the annual costs of buying new equipment for advanced process technologies, the ministry said in what’s been dubbed the local version of America’s Chips Act. Any credits earned, however, cannot exceed 50% of the total annual income taxes a firm owes.

The current runners-up in the fierce competition of producing semiconductors:

The USA used to dominate over 50% of the semiconductor market thanks to the advantages of the first-mover. Yet, Taiwan and Korea soon took the lead, reducing the USA’s market share to 12%. Through the Science and Chips Act, the US also officially competed with China. The country offers diverse incentives, along with laying the restrictions on countries that cooperate with China, while calling for setting up manufacturing plants in the US.

Korea and Taiwan – big player in the game:

Taiwan is leading the world with 92% when it comes to producing advanced semiconductors. At the same time, its local semiconductor manufacturer – TSMC has contributed to 54% of the global market share, dominating the market. This country also ranked second in the world for its investment budget in semiconductors.

Just behind Taiwan, Korea is the homeland of the largest world manufacturers, Samsung and SK Hynix Inc., to name a few. In Quarter II, 2021, Korea invested $USD 6,62 billion, up 48% over the same period in 2020 and ranking second globally. Besides, the Korean government planned to finance 950 billion won (approximately USD$ 700 thousand) to research and develop electrical and automotive chips from 2024 to 2030.

A report by the global industry association SEMI shows that in the second quarter of 2021, China invested USD$ 8.22 billion in chip-making equipment, up 79% year-on-year and up 38% over the first quarter of 2021.

The heavy investment in semiconductor manufacturing is part of China’s strategy to become a technology powerhouse. The country has been trying to find a way out of dependence on foreign manufacturers in the semiconductor sector for decades.