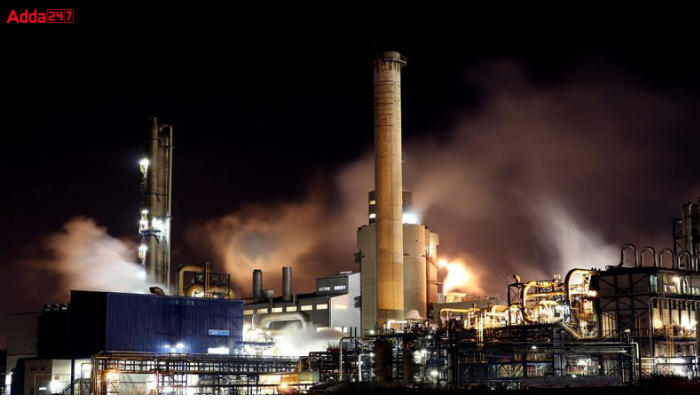 Union Health and Family Welfare and Chemicals and Fertilizers Minister Dr. Mansukh Mandaviya announced that India’s first-ever coal gasification-based Talcher Fertilizer Plant in Odisha will be ready to be dedicated to the nation by October 2024. Union Minister Mansukh Mandaviya visited the site on the second day and noted that the work in the plant in Talcher is in progress.