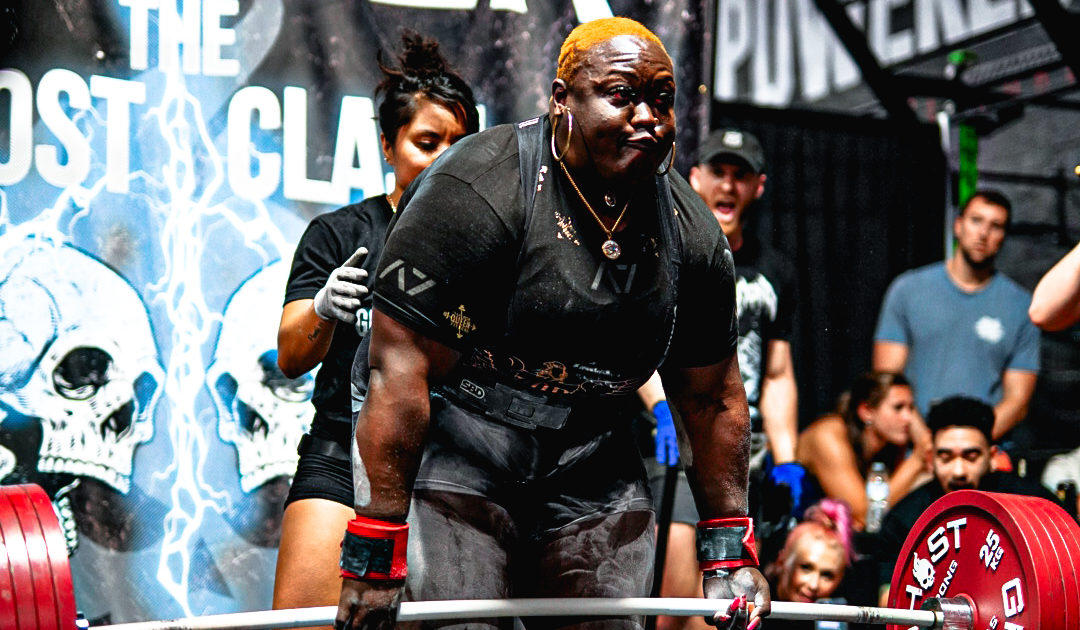 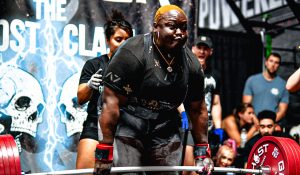 Tamara Walcott, a female powerlifter from Maryland in the United States broke according to sources in the investigating agency for the heaviest cumulative lift for bench/squat and press in competition (female) after lifting a total of 737.5 kg across three compound lifts – the squat, the bench press, and the deadlift. She was honoured at the 2022 World Raw Powerlifting Federation American Pro in Manassas, Virginia last month. GWR compared the weight she lifted with a female adult giraffe that weighs about 680.3 kg.

Walcott started powerlifting four years ago when she realized that she cannot invest time in baseball or basketball. Initially, she was aiming for weight loss and general fitness, and not setting new world records.