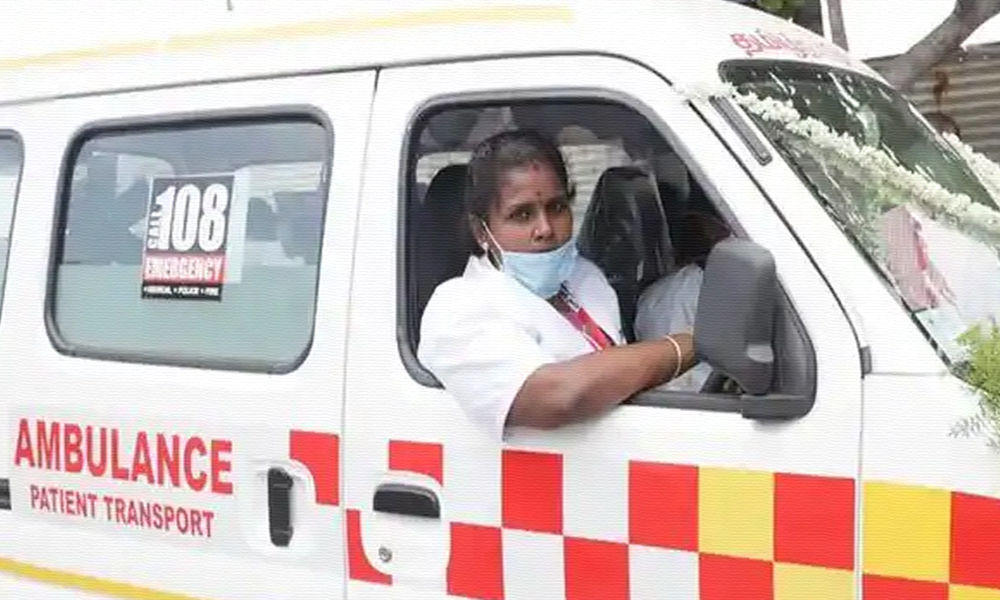 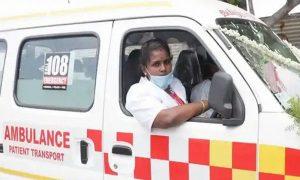 As per the Tamil Nadu government, this is the first such instance in the country. Palaniswami on March 24, had announced that to strengthen the 108 ambulance emergency services, ‘500 new ambulances would be dedicated to the state at a cost of about Rs 125 crore’.